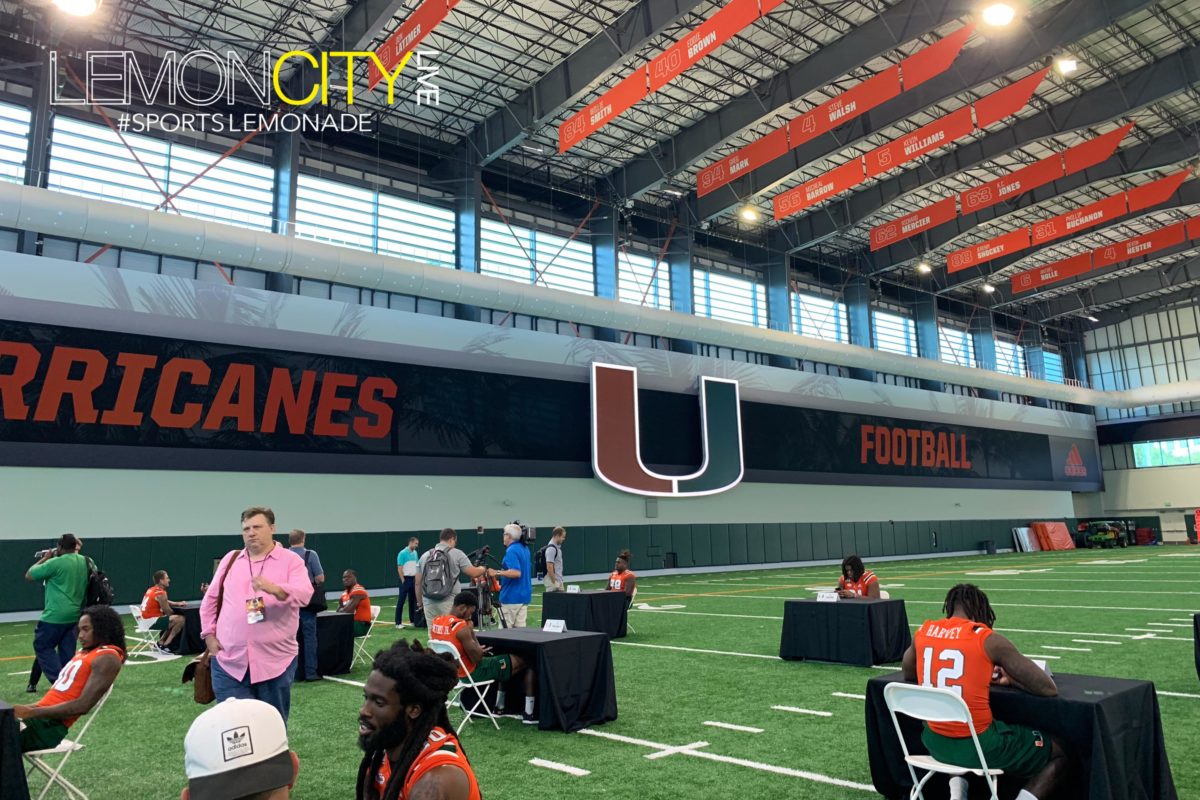 Coral Gables, FL – The 2019 season of Miami Hurricanes Football is upon us. This past Tuesday the program held their Media Day, drawing everyone interested in questioning the elephant in the room. (Not Dan Enos, but more from him later) The biggest story was the announcement of freshman, Jarren Williams as their starting quarterback, surprisingly beating out Ohio State transfer, Tate Martell and returning – sometimes starter – N’Kosi Perry during offseason camps.

We also caught up with senior linebacker, Shaq Quarterman and junior running back Deejay Dallas as they reflected on the QB decision and also had a little fun with each other in the process.

New to the squad, South Florida, fairly new to the U.S. and American style football altogether, Lou Hedley gave us some insight on his journey to The U, from Leeman, Australia, his tattoos, and what he’s done to get to this level.

The Canes’ new coordinators also received some attention, especially new Offensive Coordinator, Dan Enos. Earlier this week he named Jarren Williams the starting quarterback and he explained to us what went into the decision. Defensive Coordinator, Blake Baker spoke about taking over the DC duties after coach Diaz’s promotion to head coach. And, of course, he couldn’t escape some turnover chain questions.

Last, but not least, new Head Coach, Manny Diaz answered questions from the media regarding new starting QB, Jarren Williams, the week 1 matchup vs the Florida Gators, how the Canes have prepared for the season, and other challenges.

The Miami Hurricanes open up their 2019 season, traveling to Orlando to face the Florida Gators at Camping World Stadium in a neutral site week-one matchup on August 24th. Two of the six away games are being played on neutral sites, the last one being against FIU on November 23rd from Marlins Park. Although, the Panthers are technically the home team. Their toughest matchups, coming against Virginia Tech (10/5), Virginia (10/11), Georgia Tech (10/19), and Lousiville (11/9) are all at home. They lost to both, Georgia Tech and Virginia last season, both on the road.

Miami can have a great season. The defense is returning their core linebackers, Shaq Quarterman, Zach McCloud, and Michael Pinckney, once starting freshman, now seniors. Blake Baker described them as “the heart and soul of the defense, and quite frankly, probably the team”. The defense is the reason Miami has had any success in the past few seasons. The offense, on the other hand, is young. They’ll have to rely on players like freshman WR from Southridge High School, Mark Pope to step up and make plays. Returning (barely) junior WR Jeff Thomas will need to prove he’s a legit number one option. With a new Offensive Coordinator, a freshman QB with no college ball experience, and not a lot of returning upperclassmen, they have an uphill battle ahead of them. 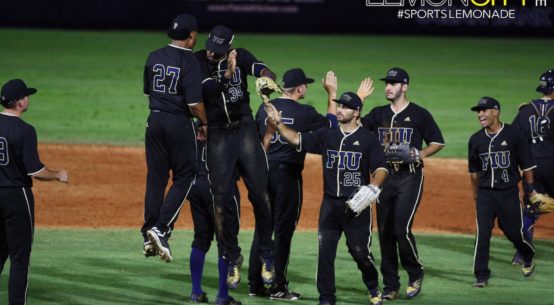 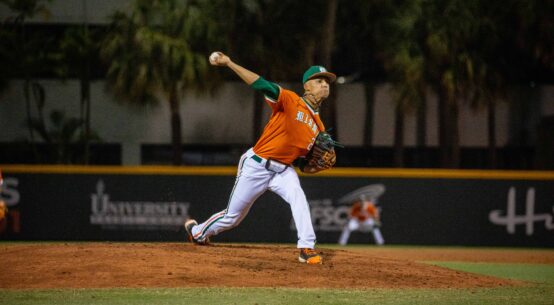