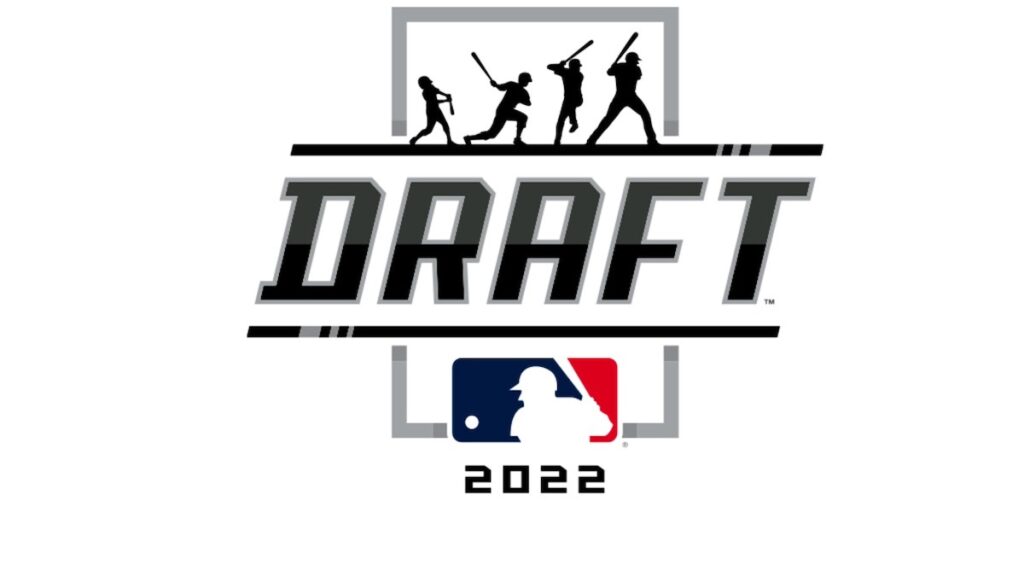 Miami, Florida – Both the UM Hurricanes and FIU Panthers have plenty to cheer about as seven players combined are among this year’s MLB draft. Following a successful regular season that resulted in a national seed, the Canes saw a trio of picks on the second and third day of the draft.

This is the time of year when young baseball athletes where their path to the pros begins. If it begins. Some will go on to be great players, others superstars.

A culmination of hard work

UM’s closer turned Friday night ace was the first one to go. Carson Palmquist went to the Colorado Rockies in the third round as the 88th overall pick. The southpaw finished the 2022 season going 9-4 with a 2.89 ERA striking out 118 in 84 innings pitched. Reliever Alex McFarlane came up next going to the Philadelphia Phillies in the fourth round, 122nd overall. After getting in some mixed starts at the beginning of the regular season, McFarlane (3-2, 4.00 ERA) settled down nicely out of the bullpen. The right-handed pitcher was lights out on the opposing hitting for over a month.

Congratulations to @CanesBaseball LHP Carson Palmquist (@CarsonPalmquis1) on being selected by the @Rockies in Rd 3, No. 88 overall (slot value: $713,000) in the 2022 MLB Draft: pic.twitter.com/zhBPhxxheC

Maxwell Romero Jr. (.272/.378/.507, 12 HR, 54 RBI) rounded out day two heading to the Washington Nationals. During the ninth round, he was the 261st pick overall. Romero is the fifth UM catcher to be selected in the last seven drafts.

Jacob Burke kicked it off on day three going to the Chicago White Sox in the eleventh round. With the 341st pick overall, the team’s Rookie of the Year became the 305th Hurricane to be selected all-time for the MLB draft. Bayou Burke was on a tear during 2022 slashing .347/.425/.599 making his presence known at the plate and on the field. Starting pitcher Jake Garland (6-2, 3.99 ERA) went to the Oakland A’s in the seventeenth round, 514th pick overall. Ironically closing it out for UM is this year’s highly impressive closer Andrew Walters (0-1, 1.65 ERA, 14 Saves) packing his bags to go to the Baltimore Orioles in the eighteenth round as the 527th selection overall. Walters was consistently dominant every time he got the ball with his new team hoping he can make the transition.

From Panther to Tiger

Across town Florida International University celebrated Patrick Pridgen’s dream becoming reality. Chosen by the Detroit Tigers in the fifteenth round, 447th overall, FIU’s own ace is the latest in a surprisingly long line of players getting the call. Although he finished 2-7 with a 4.77 ERA, the righty fanned 112 batters in just under 72 innings pitched. Pridgen was one of the very, very few bright spots in an otherwise immensely disappointing season for the Panthers.

Headed to the Motor City!

The MLB hopefuls now begin the next chapter of their journey. Best of luck to them all.