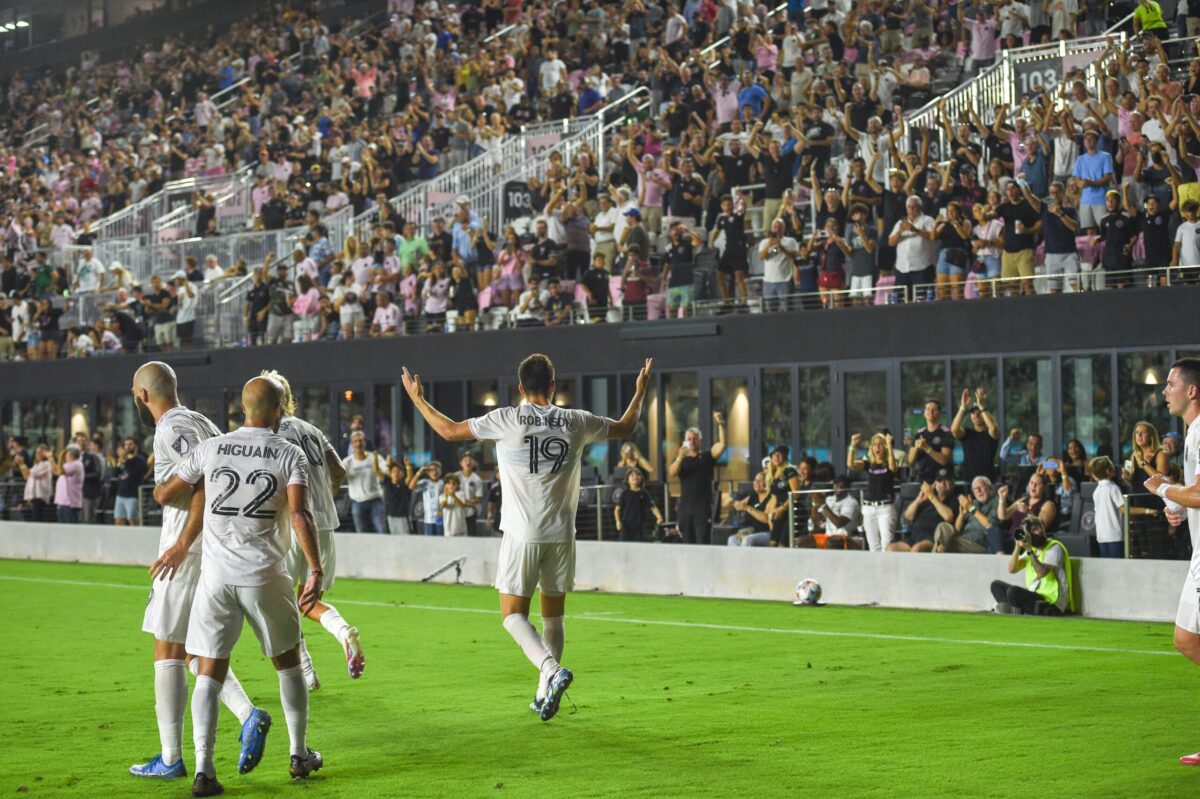 After their disastrous night against the New England Revolution, Phil Neville’s men needed to bounce back – quickly. The days leading up to Sunday night’s match-up were filed with reflection.

Heading into the game, Neville not only stressed how important it was to play as a team but he also wanted a change of attitude on the pitch:

"The dressing room is 100% behind me, but need true leaders on the field. I'm looking for 11 leaders on Sunday."

The starting 11 he chose on Sunday reflected his words.

The Englishman made three switches in the lineup that proved to be smart moves: Federico Higuain on for Rodolfo Pizarro, Kieran Gibbs on for Christian Makoun, and Victor Ulloa on for the underperforming and disrespectful (this will be touched on later) Blaise Matuidi:

This game showed that Inter Miami was able to play good football. From the very first minute, the Herons were on the front foot.

The inclusion of Federico Higuain was vital, the 36-year-old was Inter Miami’s conductor. He covered a lot of ground and was able to provide that creative presence that the Herons were heavily missing. He ended the game with three key passes and an 88% completion rate.

Federico wasn’t the only Higuain to have a good match.

Despite all the criticism he’s received, Gonzalo Higuain had his best game in an Inter Miami shirt. The former Argentina international looked up to the challenge. He was tracking back, putting in the effort, and set up Robinson’s goal in the 70th minute:

ROBBIIIIIIEEEEEEEE! 🔥#InterMiamiCF takes the lead here at #DRVPNKStadium off a brilliant finish from Robbie Robinson. pic.twitter.com/XU01Qzat7S

Yes, there was a moment where he was seen jogging at midfield, failing to get into an attacking position, but in context, he was coming off a lung-busting run where he tracked back to win the ball.

Other than that, the 33-year-old ended the match with three shots on goal, created two chances, and set up Robbie for his goal.

Certainly a step up from his previous performances.

Robbie Robinson has been one of Inter Miami’s brightest spots.

Sunday showed that he’s capable of being a serious threat for Miami in the attack.

The game also showed that the Herons were missing a player like him on the left-hand side. It’s safe to say that the “Brek Shea at left-wing experiment has ended.” Compared to Shea, Robinson provides pace, size, and the dribbling ability to beat his defender one v. one.

Inter Miami hasn’t had that since Week 2.

Luckily, with Robbie Robinson fully fit again, Inter Miami can start to dig themselves out of this self-inflicted hole.

A huge part of why Robinson was able to get forward so often was the addition of Kieran Gibbs. Although it was his first start for Inter Miami, Kieran Gibbs had a solid match.

He and Robinson combined well. The interplay between the duo is something Inter Miami fans should look forward to for the rest of the season:

Robinson on playing with Gibbs:

"I enjoyed playing with him a lot on the left." #InterMiamiCF

With Gibbs making overlapping runs, that allowed Robbie to cut inside and shoot on his favored right foot. It also gave Robinson the freedom to get forward without a real concern of tracking back. Gibbs has excellent defensive positioning. That gives Robbie the opportunity to push up and play off the shoulder of his defender without fear of leaving space behind him.

Unlike other left back’s that have played for Miami this season, in one game, Gibbs has shown that he will be a solid addition to Miami’s roster. His partnership with Robbie Robinson will be vital if Inter Miami wants to make the playoffs.

Teams are bound to fail when there isn’t a central leader in the locker room. In the post-match conference, Neville made a significant change to Inter Miami’s captaincy and made Gregore captain for the rest of the season:

Gregore will be the captain for the rest of the season.

"We have been working hard to change the image of the team. The coach asked if I was ready [to be captain] and I want to continue to be the best leader on and off the field." #InterMiamiCF

At the beginning of the season, Neville naming four official captains was a strange move. It created a vacuum of leadership where no one wanted to take responsibility.

This comes as no surprise.

Gregore has been the team’s most consistent performer and wears his heart on his sleeve. He was the most natural option to become Miami’s next captain.

However, the circumstances surrounding his captaincy will leave a sour taste in the mouth of Inter Miami fans.

On Monday’s episode of the Big O Show, Michelle Kaufman of the Miami Herald revealed that Blaise Matuidi left the stadium after he was substituted at half-time during Miami’s 0-5 loss to the Revolution.

That is unacceptable as the captain of a football club.  It’s not only disrespectful, but it shows that Matuidi is not taking his job seriously.

This is why Neville made a change.

Matuidi hasn’t been giving his all for the club, that’s why he’s been dropped and stripped of his leadership duties.

With this in mind, Gregore being appointed captain was the logical choice:

Neville on making Gregore captain: "I said that Gregore now will be the captain. That's me taking responsibility for my [four captain decision] at the beginning of the season."#InterMiamiCF

Despite the team’s record, Miami’s supporters never give up.

👀| La Familia with a show of support:

After every game, La Familia is all the players talk about. With this recent draw against Philadelphia, hopefully, the fans can help the Herons keep their momentum.

It will be a long road ahead, but nothing is impossible in MLS.

Alex Windley
Alex is a soccer enthusiast with an unhealthy obsession with tattoos. Born and raised in Miami, she spends her time waxing poetic over Jordan Rakei, finding different tea combinations, and planning her next road trip. 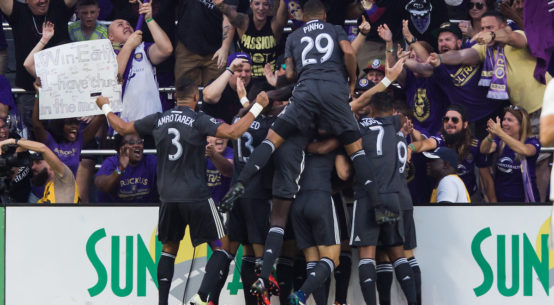 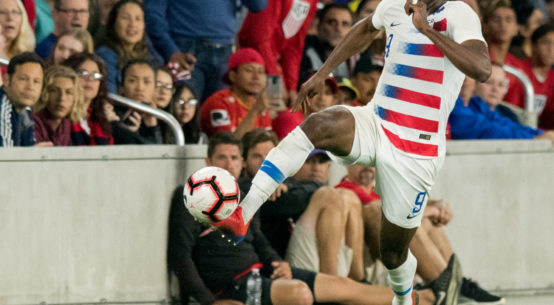