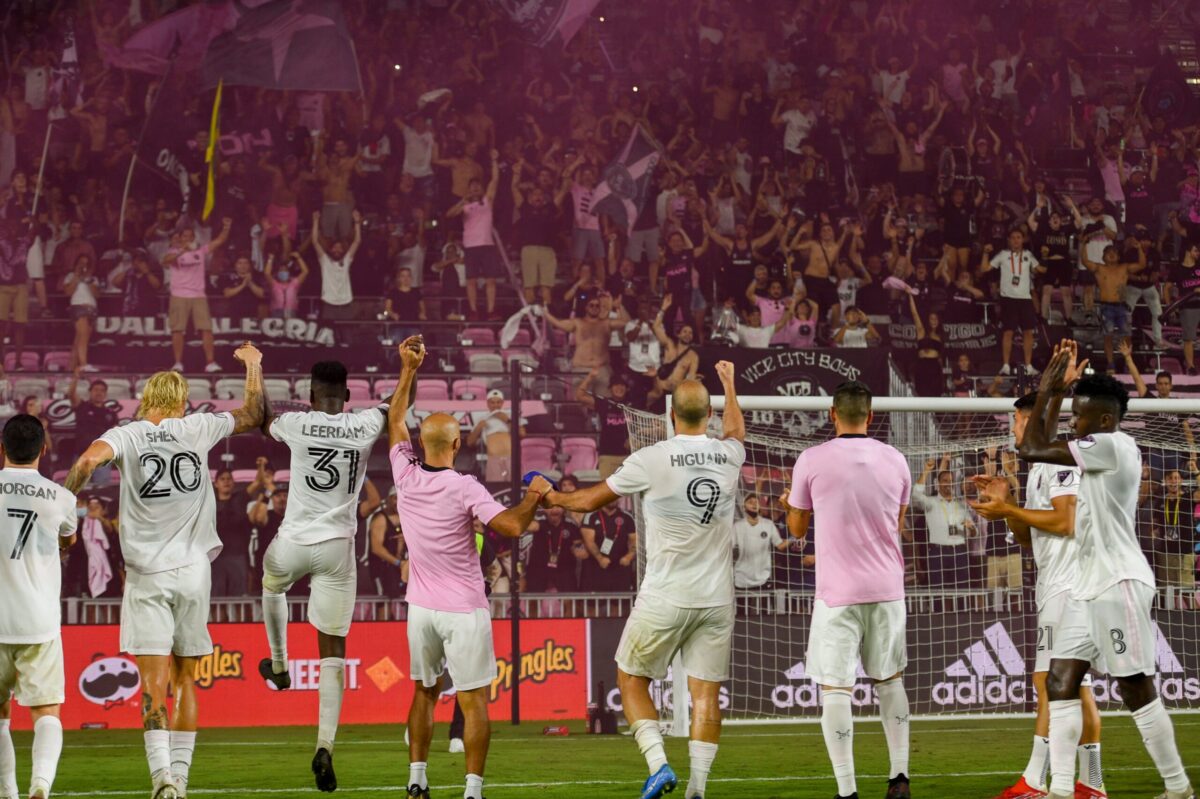 This win was a long time coming.

There was an aura of disappointment around the club after the 5-0 thrashing they received against the New England Revolution.

After that match, Neville and his coaching staff got to work.

Their next game saw them draw one of the top teams in the Eastern Conference, the Philadelphia Union. That home draw gave Inter Miami the confidence going into Saturday night’s matchup.

CF Montreal has not been kind to Miami.

This season, the Herons are 0-0-2 against the Canadian side and Saturday night many fans expected another loss.

But, with a change of attitude and some slight personnel adjustments from Neville, Inter Miami was able to get their third win of the season.

Gonzalo Higuain has received a great deal of criticism – rightfully so. But on Saturday night, he showed why he still has something left to give.

Heading into the match, Inter Miami was riding high off their draw against the Union. The Herons were able to stymie any offensive movements from Jim Curtin’s men and throw them off their groove. That led to Miami keeping the game close and eventually seeing out a point.

Against Montreal, Neville stuck to his principles and put out a lineup that had the best chance to win. Although Miami won the game in the end, the first half wasn’t pretty.

The team didn’t create too many shooting opportunities and defensively Montreal’s wingbacks had them pinned back in their own half.

The second half was a different story.

Inter Miami came out determined. They’ve been in this position before, but Saturday night felt different.

A minute into the second half Federico Higuain is brought down in the penalty box and Miami wins a spot-kick. Gonzalo steps up and slots it in comfortably. That goal gave Miami, and Gonzalo the fight to press on and look for the game-winner.

Neville even said as much during his post-match conference:

Neville on Gonzalo: "I was not happy with his first half performance. But what the goal gave him, was a lift. He's still needs that confidence of a goal as a goal scorer. Gonzalo knows what I think of him. We've shown him a lot of love and respect."#InterMiamiCF

As the game went on, due to tired legs in the midfield, Montreal began to claw their way back by exposing holes in Miami’s midfield.

With this in mind, Neville subbed on Blaise Matuidi and switch to a 4-3-3/ back three hybrid.

With that tactical switch, Miami’s high press was able to catch Montreal in a bad position and capitalize on their mistake:

High press and ANOTHER Higuain goal! #InterMiamiCF turns the score around to the delight of #DRVPNKStadium 🔥 pic.twitter.com/1CaifvnoQd

If Gonzalo Higuain can continue to play like that for Inter Miami, then his salary will be well worth the money. But, in the end, Miami needs to build off this win and let it be fuel to their fire.

Inter Miami may have found their center-back pairing for the foreseeable future.

Leandro Gonzalez Pirez and Nico Figal is a winning partnership. The Argentines know each other very well, and it shows on the pitch.

Unlike LGP and Ryan Shawcross together, Figal and LGP are more mobile and willing to throw their bodies on the line for the team.

The duo controlled the backline and was able to thwart any attacking threat coming from Montreal.

LGP had a phenomenal game as well. The 29-year-old finished the game with five recoveries, two interceptions and won five of his duels.

Unfortunately, the pair won’t be able to recreate their performance against this Wednesday’s game against Orlando City due to LGP’s yellow card suspension, but that shouldn’t deter Neville from putting them together in the future:

With his yellow card LGP will miss Miami’s next game against Orlando.#InterMiamiCF

In order to have a winning team, a successful defense is crucial. It’s clear that the center-back pairing of Leandro Gonzalez Pirez and Nico Figal is the one that should be starting together in the future.

Lastly, once again, La Familia pulls through for Inter Miami. For their relentless support, Miami fans got rewarded pre-match with a visit from owners Jorge Mas and David Beckham and Sporting Director Chris Henderson:

Pre-match with La Familia. It doesn’t get better than this. Thank you @SiegeMiami @Southern_Legion @VICECITY1896 for your support #freedomtodream pic.twitter.com/wodwP2C7ep

Big cheers to @19Hendy19 for everything he does for our club #InterMiamiCF pic.twitter.com/haCRI7cjVD

For all the ups and downs the club has gone through, keeping the fans engaged and excited is the number one way to help propel the club forward; Saturday night’s game was a perfect example of that. Let’s see if they can get a win against Orlando City on Wednesday. 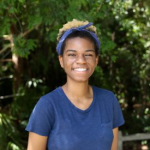 Alex is a soccer enthusiast with an unhealthy obsession with tattoos. Born and raised in Miami, she spends her time waxing poetic over Jordan Rakei, finding different tea combinations, and planning her next road trip.