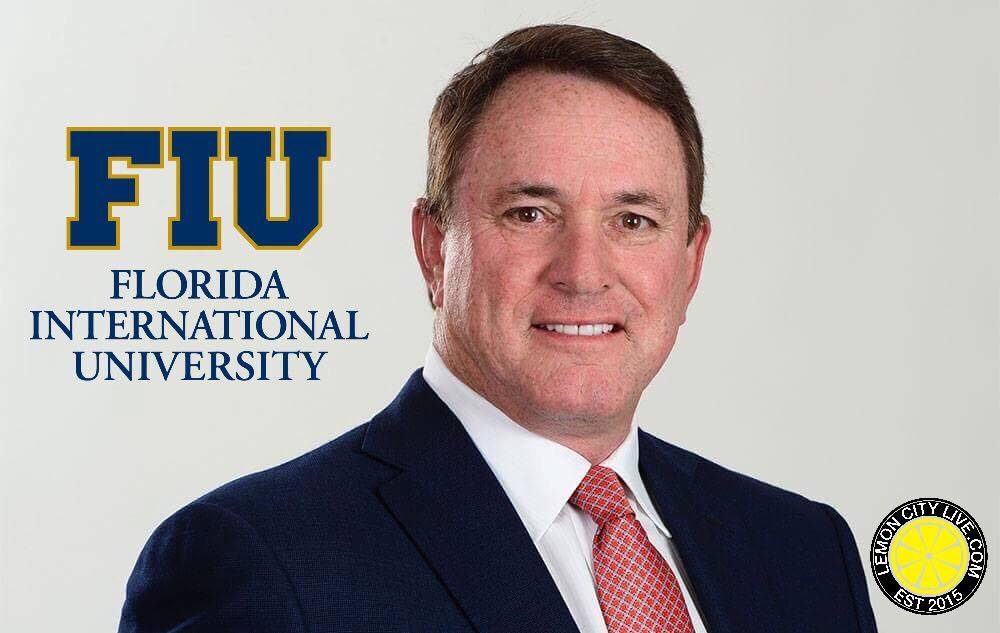 I don’t think FIU has ever made an announcement of this magnitude. Butch Davis is coming home to South Florida. According to the new FIU Head Football Coach, Butch Davis, It’s time for FIU fans to come home! Since accepting his new role at FIU, Coach Davis has begun to acclimate himself and become knowledgeable about what FIU has to offer. He was “Blown Away” with the number of alumni that live locally in Dade and Broward County, over 200K alumni to be exact. The passion coming from the board of trustees seems to be “contagious” and was one of the aspects that sold him into becoming FIU Football’s new leader. Coach Davis is very aware that the program is still a young one, and he urges all FIU fans to “come home” and “help support the program”. He knows part of the challenge will be to “reunite everybody and get everybody involved in the program.”

Coach Davis isn’t worried about his time away from the game. His time at ESPN kept him current, and allowed him to visit various big programs across the country. He jokingly said “It’s not like the last time I coached they didn’t have face masks and they had saw dust in their pants.” When asked about his current ties to local high school programs and how strong he’s maintained them, he let me know that his “phone won’t take any more text messages and emails”, and that “it has absolutely blown up”.  He says it’ll take a while, but he’ll keep “open arms” with all those programs he’s worked with in the past and continue to build relationships. His message to Florida high school coaches is that he hopes that all those high school coaches he recruited from in the past can look at all the kids he took and ask “how did it work out for them? And, if it worked out good for them in all areas, in their life, in their academics, and in their football career, help me.”

Needless to say, FIU fans are excited about what Butch brings to the table. We all remember what he did for The U from ’95-2000. During an introductory meeting with his new team, Coach Davis said to them, “Why not us?” He told them they could be the next Houston, the next Western Michigan, or Boise State, playing in a January 1st bowl game. I don’t know about you, but South Florida Football just got a hell-of-a-lot more interesting!

Check out our exclusive one on one interview below with Coach Davis.