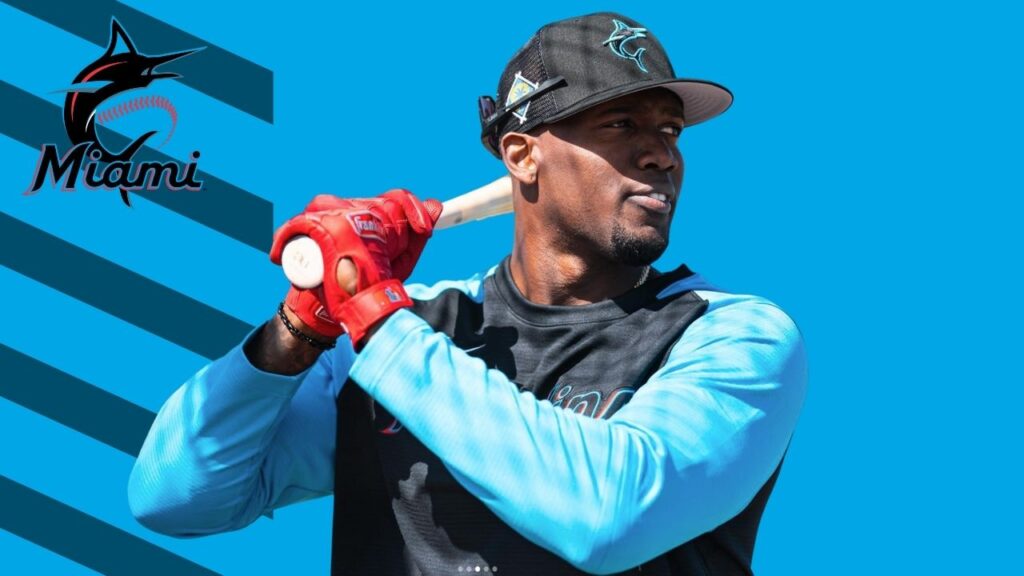 Miami, Florida – This past Saturday the Miami Marlins went out and acquired World Series MVP, Jorge Soler, signing him to a three-year $36 million contract. The finer details include incentives and opt-outs after each season. If there was ever a quote that personifies the post-lockout offseason for Miami it’s this:

“We have money and we will spend it.”

The words of Marlins owner Bruce Sherman. They boxed themselves in with that statement. The fan base clamored for additional acquisitions as the ballclub sought to improve their needs at centerfield. There was little movement on that front causing Sherman to speak out in an effort to assuage concerns. He only created an atmosphere of higher expectations. After what seemed to be like an eternity of no news the Soler agreement was revealed.  So what did they reel in?

BREAKING NEWS: World Series MVP Jorge Soler has agreed to a 3-year contract with the @Marlins per @Feinsand

No doubt the Fish added another bat. Considered an impact player, Soler earned championship honors hitting three home runs collecting 6 RBIs. His slugging stood at .800 with an incredible 1.191 OPS. Adding depth to the outfield the 30-year-old Miami native brings another plus.

Soler has lived in Miami since defecting from Cuba in 2011, coming back to South Florida during the offseasons. Once he became a free agent his home away from home was the top destination. Given the Cuban community in Little Havana, he’s going to be a hit with the fans.

The downside to this addition is the defense. Soler is known for plate success, not his glove causing some concern. As a power hitter, he mashed 48 homers for the Kansas City Royals in 2019. With 27 dingers in 2021 anything in the 30-35 range would suffice. The offense will be significantly better, especially in the power department. The team was dead last in homers in 2018 and 2019.

However, Soler does not fit the need of a natural center fielder leaving us with Jon Berti, Jesús Sánchez, Avisaíl García, and Bryan De La Cruz as options. Sánchez appears to be the front runner.

Don Mattingly's thoughts on Non-Roster Invites, Quin and DeShields Jr. and what they can bring at centerfield, "I think we kinda know where we want to go in the outfield, with Jesus out there probably in the middle, but there's going to be a roster spot." @LemonCityLive @Marlins pic.twitter.com/tshmou0sJi

This is nothing more than a consolation prize. Don’t get me wrong, I’m happy they made a move but the way they went about it was a misstep. The organization should have stayed quiet and continued its work because the fanbase really was hoping for a big(ger) catch. What they’re settling for is Plan B. One that does not include addressing the need at center. Here are some familiar names for comparisons based on 2021:

Miami was going to overpay for Castellanos. If you add up the life of Soler and Garcia’s deals it amounts to $86 million less. That’s serious cash. Marte is now with the Mets, recently sidelined by an oblique injury while Duval’s glove although missed would’ve been the only advantage. Reynolds proved to be unobtainable. Pittsburgh wasn’t really shopping him and their asking price was reportedly the first-rounders of 2020 and 2021, namely Max Meyer and Kahlil Watson.

when you finally get to meet up all your work friends at the break room. pic.twitter.com/I7nfDJdjFh

Given their previous winter targets, the Marlins were scrapping near the bottom of the barrel with this move. They improved the offense but did not find their CF. It certainly was not from a lack of trying but here they are. April and May will reveal whether the solution is already on the roster or elsewhere.