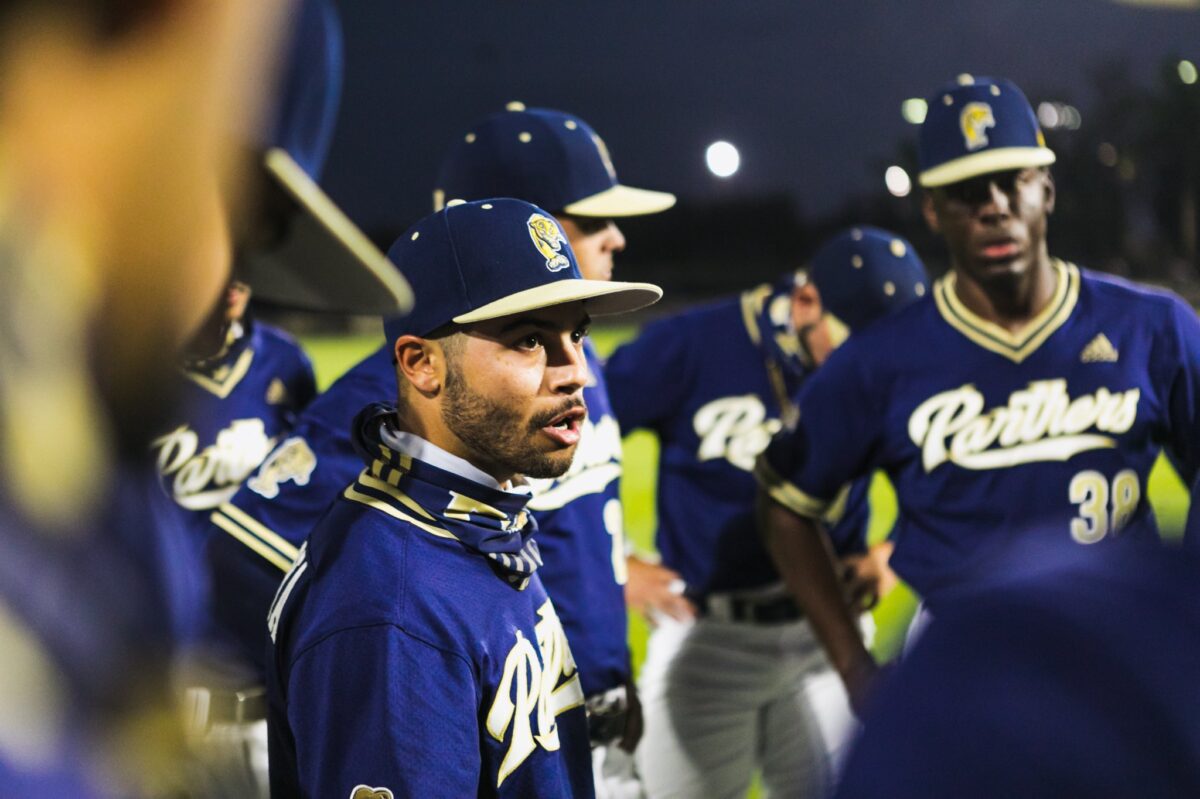 Miami, Florida – The Indiana State Sycamores ran away with this one, crushing FIU 13-2 to start the three-game weekend series. They led the entire game. Tyler Myrick kept the damage to a minimum early on until he was lit up mid-game in the fourth and fifth frames. Myrick surrendered seven runs (six earned) on eight hits as the team struggled at the plate. Conversely, Sycamore starter Geremy Guerrero threw an eight-inning gem, three hitting the blue and gold with 15 strikeouts. It’s the most for a Sycamore pitcher since 1984.

Only Dan Lazar has had more strikeouts in a single game when he struck out 16 versus Indiana in 1965. Guerrero joins three other ISU pitchers that have had 15-strikeout games. pic.twitter.com/zI2islSnQU

Indiana State struck early in the first with an RBI double from Jordan Schaffer. They added another one in the second inning off of Josue Urdaneta’s bloop single to left, scoring teammate Grant Magill who reached first base on a fielding error by shortstop Steven Ondina before stealing second.

FIU’s woes continued in the fourth as Myrick labored on the mound, walking the leadoff man before giving up back-to-back base hits. When the Panthers got out of the inning, the Sycamores tagged them for three runs on three hits and a pair of walks.

Florida International’s bats finally came alive in the fourth, getting on the board with a triple to rightfield from Justin Farmer, bringing home Juan Teixeira. Sean Ross tracked it down but couldn’t wrap his glove around it. The Panthers added another with a base hit from Adrian Figueroa, scoring Farmer to make it 5-2.

Mike Sears nullified FIU’s gains with a two-run blast in the fifth inning to keep it a five-run game. The Sycamores would go on to pad the lead further, an RBI single from Schaffer. Will Saxton was called in to stem the tide but fared little better, giving up three runs all of them earned. Indiana State kept on scoring, thoroughly keeping the W out of reach.

It was an all-around bad night for the Panthers. The loss puts them at 3-5 while Indiana State improves to 5-3.

Sears smokes a ball over the scoreboard for his second homer of the season.

Justin Farmer and Adrian Figueroa were the only guys driving in runs and even then it’s a hollow achievement.