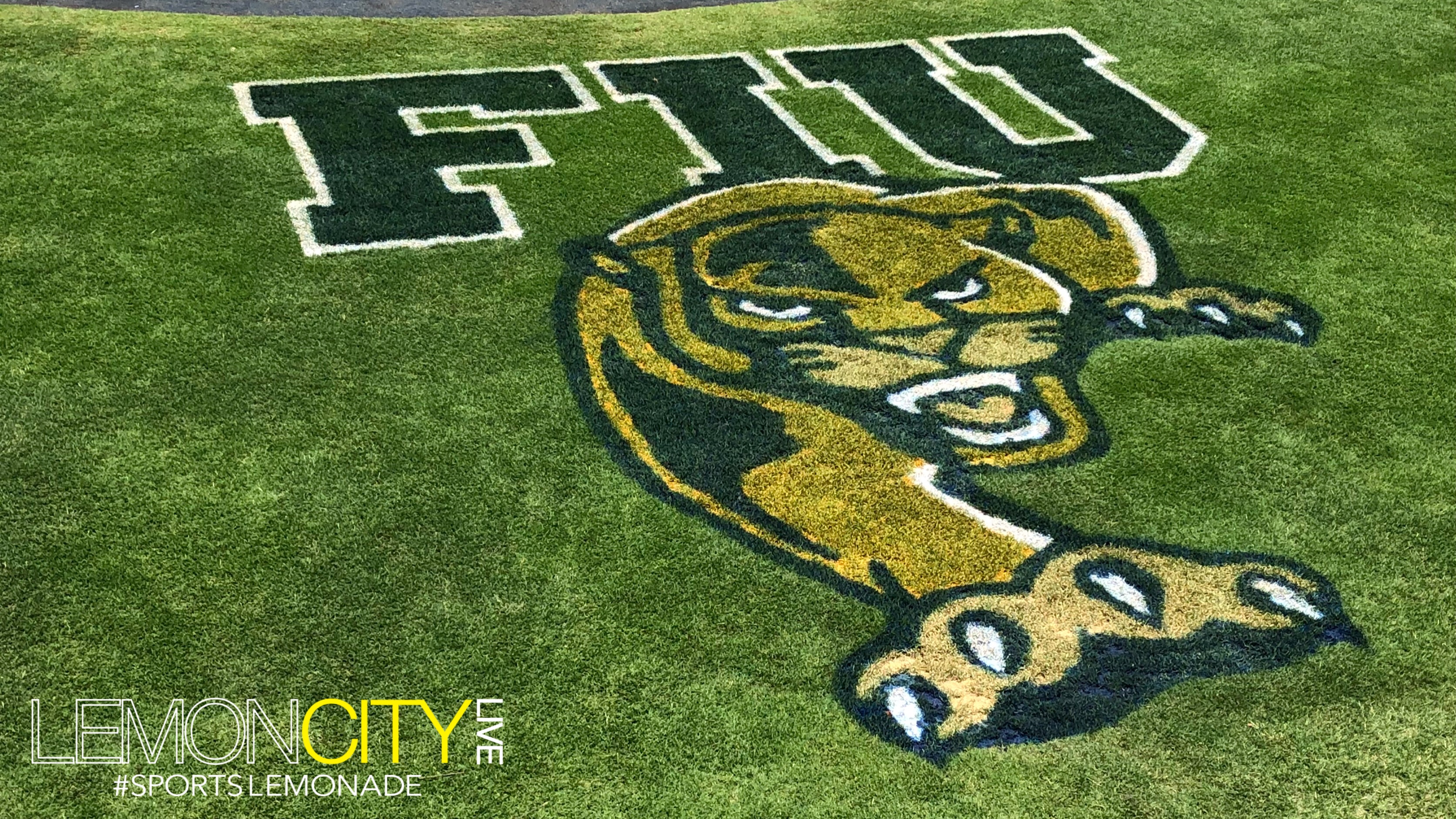 Miami, FL –  Despite a very slow start, FIU’s bats came alive with a five-run seventh, taking care of Marshall in the rubber match Sunday afternoon 7-5. Logan Allen (4-5 4.27 ERA) led from the mound with Zac McNeel going in for the Thundering Herd.

Marshall continued where they left off yesterday, striking first with Tucker Linder and Peter Huzal producing two shallow singles, each scoring a run apiece. Conversely, FIU’s struggles with runners in scoring position continued. Derek Cartaya singled to lead off the opening frame, followed by Eddie Silva getting HBP’ed and Jose Garcia drawing a walk to juice the bases. They failed to convert as Adan Fernandez and Lorenzo Hampton Jr. both struck out. For the first half of the game, FIU’s bats were colder than a diamond in a snowstorm.

Allen put up a decent performance, striking out the side in the third but not before giving up a solo shot to Linder, who played the effective role of villain for the Panthers. Allen lasted five frames, giving up four runs on nine hits, victimizing eight at the plate. Chandler Raiden took over for the southpaw to pitch the sixth.

After the seventh inning stretch, the “Pour-it-on-Posse” returned.

With runners in scoring position, Austin Shenton achieved an rbi-single bringing Cartaya home. They were only getting started as Fernandez hit a diving grounder to third. Kody Matthews gloved it but was unable to execute a throw, allowing Silva to cross over for the run knotting up the game, in the words of Yoda: tied this game is.

Bash brother Lorenzo Hampton Jr. shattered the tie with a towering homer to left, his eighth of the season, putting FIU up 7-4.  The ball’s estimated arrival is slated for six in the evening at Miami International, barring any delays.

The Thundering Herd threatened in to trample the Panthers in the eighth, loading the bases after getting back a run with a sac fly from Matthews. Cody Cortelli dug himself into a six-foot hole, hitting Andrew Zban and walking Reynaldo Pastrana leading to his ouster. Greyson Fletcher came out of the bullpen and successfully fenced the Herd, forcing Linder to ground into an inning-ending 5-3 double play.

The Panthers tacked on two more insurance runs in the eighth to put Marshall on ice.

The Panthers will host Stetson Tuesday before heading out to Ft. Myers to face FGCU before returning home for a weekend series against Florida Atlantic.

In honor of two of my favorite baseball movies, “The Benchwarmers” and “The Sandlot“, I will now hand out the following post-game awards.

Gus Bus Award of the Game

Two hits with a home run and 4 RBI’s #BULLY

0 -3 with two strikeouts is not how the posse rolls.

Officially want Lorenzo Hampton’s walk-up music for my at-bat. Rihanna’s “Desperado”, I think Christian Yelich used it at one point for the Marlins.

They also stopped selling arepas at Infinity Insurance Park, what’s up with that?