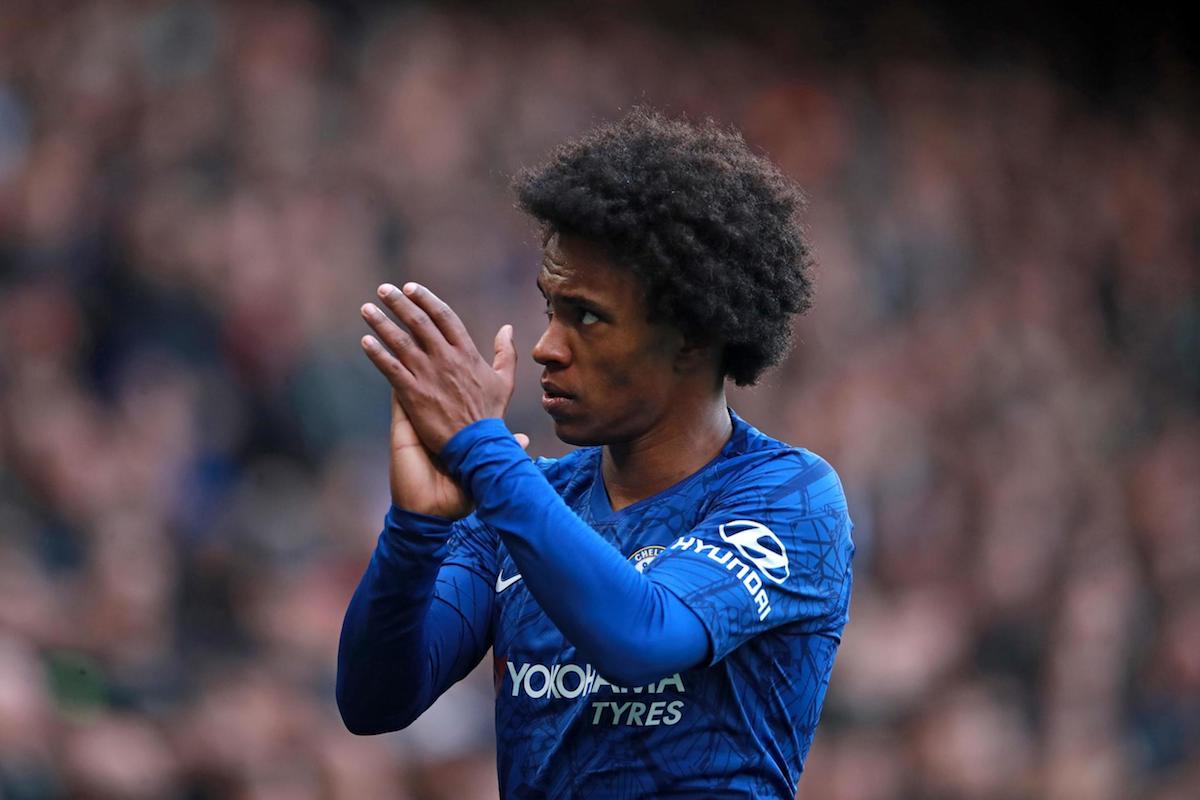 Miami, FL – According to Telegraph UK, Brazilian star and current Chelsea football winger, Willian has rejected a move to Inter Miami CF. The deal was reportedly for 3 years to become the face of MLS‘s newest franchise. Willian’s current deal in London runs out at seasons end and it seems as though Inter were ready to bring the Brazilian home to Miami. A franchise that has still yet to play its first home game ever due to the Covid-19 pandemic.

Willian has previously shown interest to play in the USA, but it is understood he is keen to remain in the European elite while he still considers he’s playing at his peak. Other teams such as Arsenal and Tottenham have also shown interest in the Brazilian. Spurs current boss Jose Mourinho coached him at Chelsea a few seasons ago and is very high on Willian.

For now, it seems we will have to continue to wait and see what’s next for the 31-year-old.

That $6.5M-$7M a year salary is sounding like Miami's big DP sweet spot number. Cavani asking for $14M is not realistic. Willian not interested. Who next? Another name brought up: Falcao, who's currently making $6M at Galatasaray. 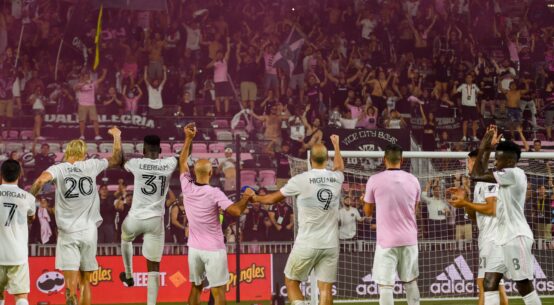 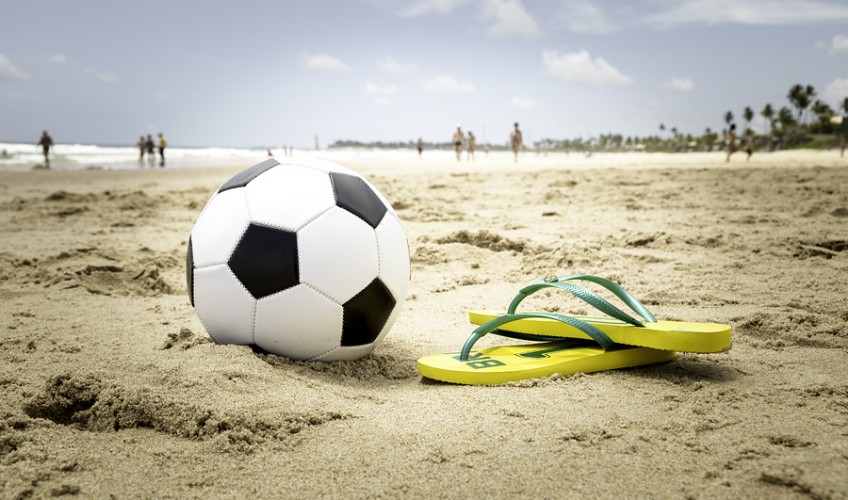