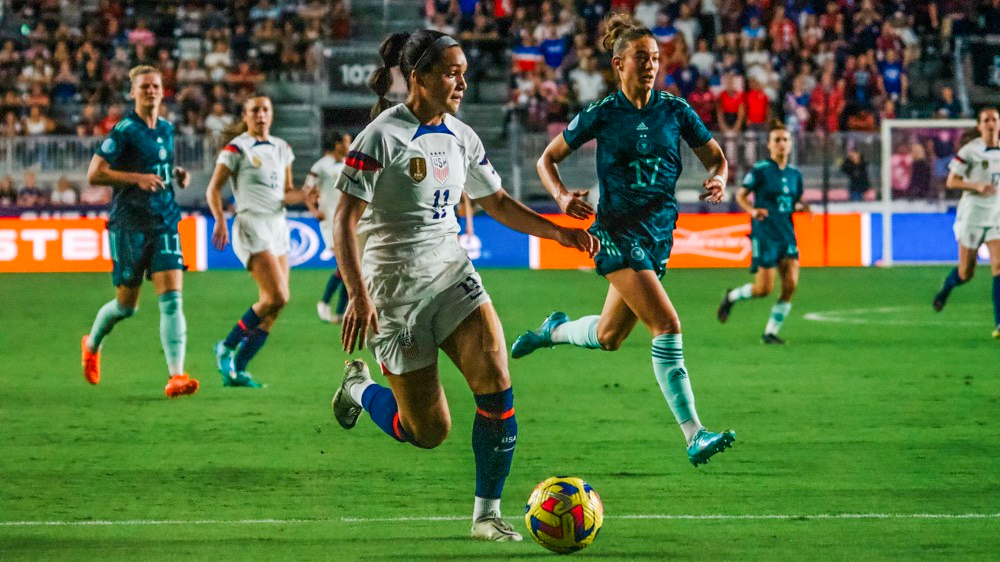 Fort Lauderdale- The USWNT and Germany, two of the world’s powerhouse teams in women’s soccer played a thrilling match Thursday night at DRV PNK Stadium, with team USA seeing their 71-game home win streak end in South Florida. Germany won the match 2-1 with persistence, focus, and tenacity for the entirety of the game.

Early match action had both teams come out with great intensity, playing at a relentless pace back and forth on the pitch. The USWNT began to get the better of  Germany creating several scoring chances that they just could not consolidate. Goalkeeper Merle Frohms was astounding for Germany, and with a bit of luck kept her goal unscathed. Mallory Pugh was electric causing trouble for the German defenders, while Rose Lavelle was smooth, showing all her quality in the midfield.

The Germans took advantage of some spaces left by the US on attack and used their counter to create trouble for the Americans. Goalkeeper Casey Murphy made several tough saves to prevent Germany from getting on the scoreboard. The match evened up quickly with both sides having clear chances to score.

Lindsey Horan had the best chances for the USWNT to get on the scoreboard, but it wouldn’t be her night. Despite her best efforts the ball refused to go in. Horan was brought down in the German box in what appeared to be a penalty just before the half. Referee Odette Hamilton wanted no complications and continued play, avoiding a decision at a crucial moment in the match.

The second half began with the USWNT pinning the Germans in their own half. The Americans barraged the goal but did not deliver. Horan had a spectacular volley hit off the goalpost, once again denied of a scoring chance.

Germany withstood the surge, and in a quick counter-attack, Klara Buhl had her shot hit the post and bounce perfectly off goalkeeper Casey Murphy’s back and into the goal. The Germans were up 1-0 in the 52nd minute in what seemed an unjust turn of events.

Germany takes the 1-0 lead over the USWNT in Florida 🇩🇪 pic.twitter.com/yzngnbTM5k

The score gave the team confidence and Germany began to control the match, coming close to making the score 2-0 several times.

Just when it seemed all hope was lost, Alex Morgan and Megan Rapinoe teamed up to tie the game 1-1. Morgan, in a fantastic hustle play, won the ball from the German defender and sent a slicing cross to Megan Rapinoe who scored her 63rd career goal for the USWNT.  It had to be these two, it had to be them to show the way.

The German dominance began to wither, with team USA pushing to win the game in the final minutes. Unfortunately, a lapse in concentration by the US players allowed Germany to play quickly after a foul, and a pass over the defense caught the American players out of position.  Paulina Krumbiegel scored the dagger for Germany at the 89′ minute, making the final score 2-1 for Germany.

Germany is back on top 2-1 🇩🇪 pic.twitter.com/1Lx4lxoKuw

The USWNT lost its third straight match Thursday night, the first on American soil in nearly five years to a strong German squad. The sky is not falling, albeit a bit cloudy for this team. Germany is one of the best team’s in the world, and for long stretches in the game, team USA dominated them.

The US ladies had many clear chances to take the lead early in the first half but just could not find the back of the net. The generation of scoring chances is a factor in favor of this team, although the German women had several opportunities of their own, mostly on counter-attacks.

The US is still one of the best women’s squads in the world, but what worries me is the lack of quality depth. The substitutes that came on, in my opinion, did not possess the same quality and skillset as the starters that came off.

Once team USA emptied its bench, Germany took total control of the match. USA rarely had possession or long sequences of quality play. The drop-off was evident, and this could be a factor moving forward.

"I think we have to take a lot of positives from the chances we created and the game we played."

Overall, team USA played a good match, but the German team never lost focus, methodically winning the game. The USWNT is still a team capable of winning a World Cup, and in 2023 they will get their chance. 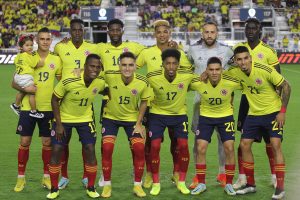 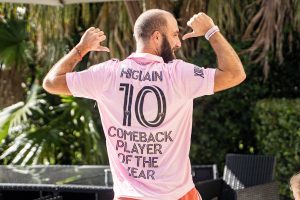 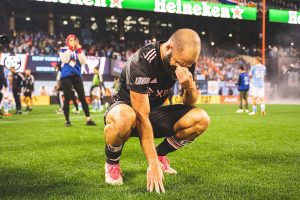