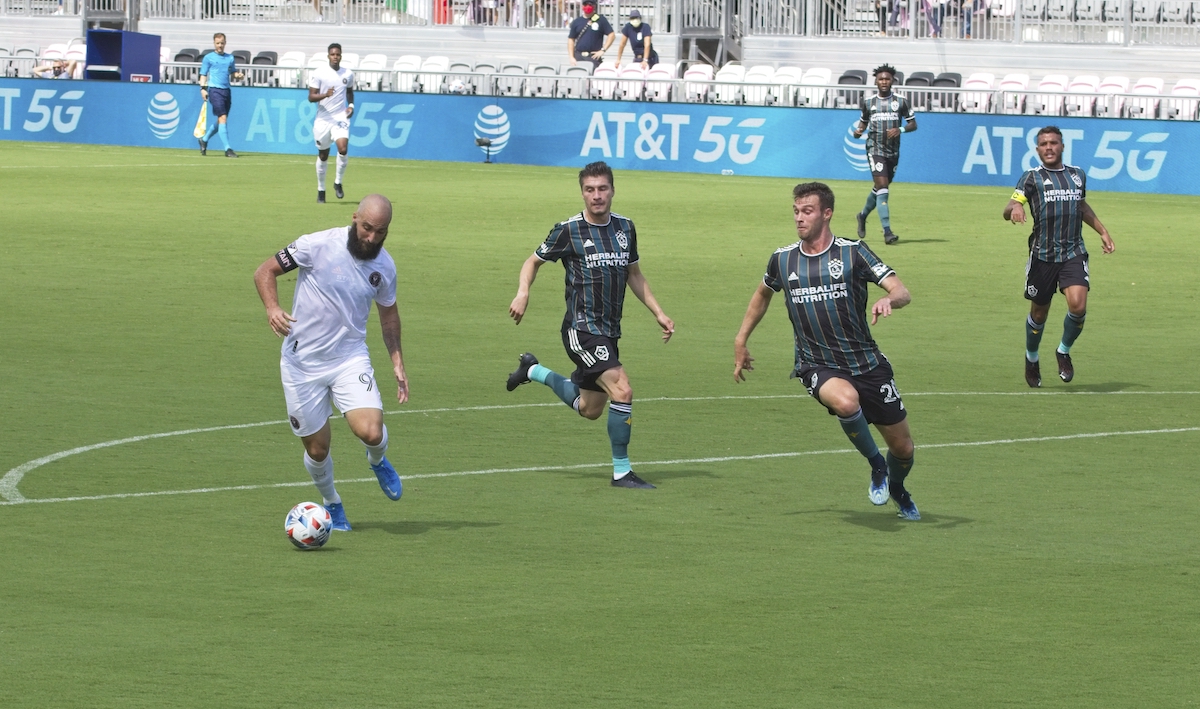 Ft. Lauderdale, FL – A much more invested and energetic Inter Miami CF side, was once again plagued by second-half defensive struggles. 8,000 fans packed into the AutoNation DRV PNK Stadium on Sunday for the start of the RosaNegra 2021 MLS campaign. The stadium was not at capacity due to COVID-19 restrictions, but it sure sounded like it was. Inter Miami, under the new leadership of Phil Neville, faced the L.A. Galaxy, also under new leadership with Greg Vanney. Many celebrities from Becky G, Tom Brady, and the Beckham family were in attendance for the match.

The afternoon started with a moment of silence for those who lost their lives throughout this ongoing global pandemic.

Before I dive into the match, it’s only fitting to talk about the incredible atmosphere at DRV PNK Stadium. It was loud! With limited capacity, I can only imagine what a full house will sound like. I think the squad felt the presence of the supporters permeating throughout the biggest home crowd they have entertained. “Conga” by Gloria Estefan played as the referee blew the opening whistle, getting things started in true Miami style.

One thing I noticed was how energetic and invested this team looked to start the match compared to last season. You can clearly see how just having a world-class coach like Phil Neville in your locker room changes the mood compared to Diego Alonso. The focus for many was going to be on the performance of the highest-paid player in MLS history, Gonzalo Higuain. The Argentine international wearing the captains’ armband impressed with an assist to Robbie Robinson to open scoring right before halftime. He also netted a goal from the penalty spot that was drawn by Rodolfo Pizarro.

Inter Miami only had 34% ball possession for this match compared to the Galaxy’s 66%. This didn’t matter much as Miami was able to get into the 18-yard box more often with 19 shots on goal and eight of them on target. Compare that to the Galaxy’s six shots on goal and five on target. Possession is a beautiful style of play that we have seen success with the likes of the Spanish National Team and FC Barcelona under Guardiola. You can keep possession all you want, but if you aren’t getting the ball into the 18-yard box, then it doesn’t really matter.

Unfortunately, what happened here for Inter Miami CF was a poor showcase by the defense. The same defense that gave up many leads last season. Both Leandro Gonzalez-Pirez and Nico Figal had a nice showing, but Kevin Leerdam and Joevin Jones really had a tough go out on the wings. They were both hesitant with the ball at their feet and they both slowed down the momentum of Inter’s play, especially in the dying moments of the match while they were looking for an equalizer.

The second goal by Javier Hernandez for Los Angeles came as a mistake by goalkeeper John McCarthy. Hernandez was left unmarked on the back post for an easy tap-in on Leerdam’s side. The third goal for the Galaxy came as a result of Miami’s defense letting Oniel Fisher have way too much space. It was a recurring theme the entire game, but this time he made them pay. Fisher was given the freedom to jog into the 18-yard box and pick out his man Sacha Kljestan for the score. It was frustrating to see the defense come apart like that after a well-played match. Credit to Vanney for inserting Kljestan, who played tightly to Hernandez, which proved vital. During the first half, they did not have Jonathan Dos Santos in that position playing close to Hernandez, which made them struggle to get to the box.

"Result aside, the occasion was everything- and probably more."

Despite the defensive woes, it was a promising start by Inter Miami CF. I think they will improve from this moving forward but definitely need to continue working on the defense.

The RosaNegra will face the Philadelphia Union next Saturday at 8:00 pm EDT for their first road trip of the 2021 season. 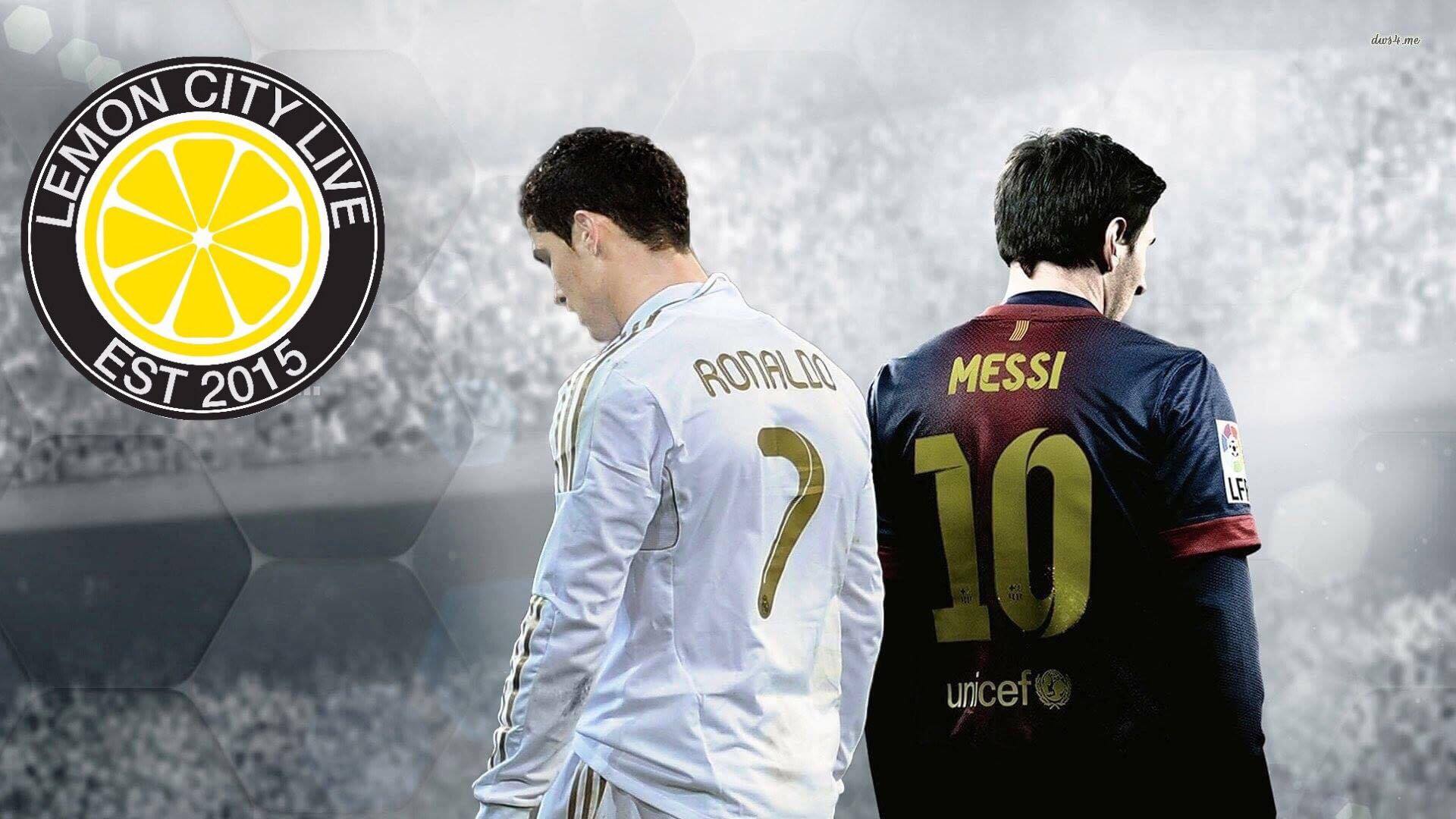 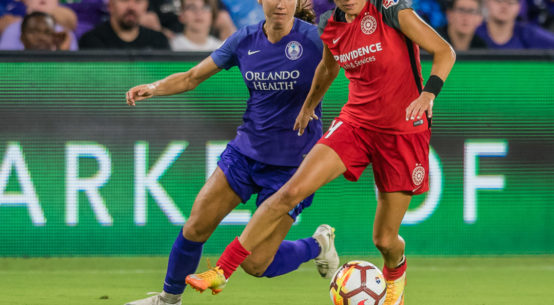