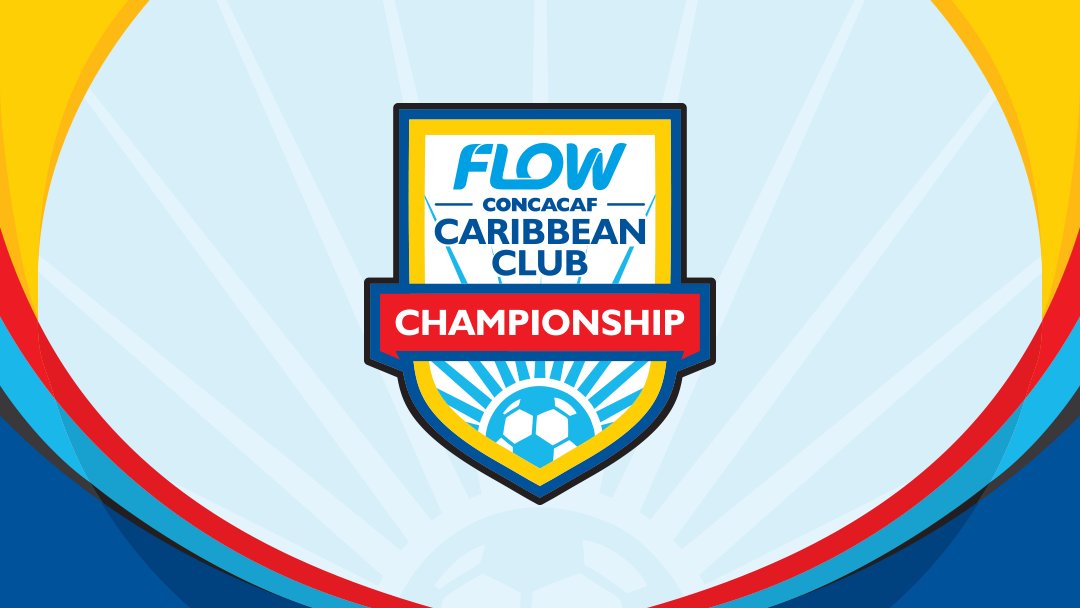 Miami, FL – The Confederation of North, Central America and Caribbean Association Football (Concacaf) announced last week that Kingston, Jamaica will host the Final Round of the 2018 Flow Concacaf Caribbean Club Championship, scheduled to be played May 11-13, 2018.

Eight clubs from four Concacaf Member Associations began the road to the Caribbean club title earlier this year, with group phase action played in Trinidad & Tobago and the Dominican Republic. The winner and runner up from each of those sites qualified for this month’s final round.

“The Flow Concacaf Caribbean Club Championship provides a vital opportunity for teams from the region to measure themselves against top clubs Caribbean-wide,” said Concacaf Director of Caribbean Football Horace Reid. “We’re looking forward to a great week of football here in Jamaica, and expecting fans to show their support for the local clubs as they attempt to earn a valuable place in Concacaf’s upcoming, Confederation-wide club championships.”

The fourth-place finisher of the Flow Caribbean Club Championship will face Club Franciscain (MTQ), winner of the inaugural Caribbean Club Shield played last month in the Dominican Republic, in a playoff match to determine the third club that will represent the Caribbean in the 2018 Scotiabank Concacaf League.