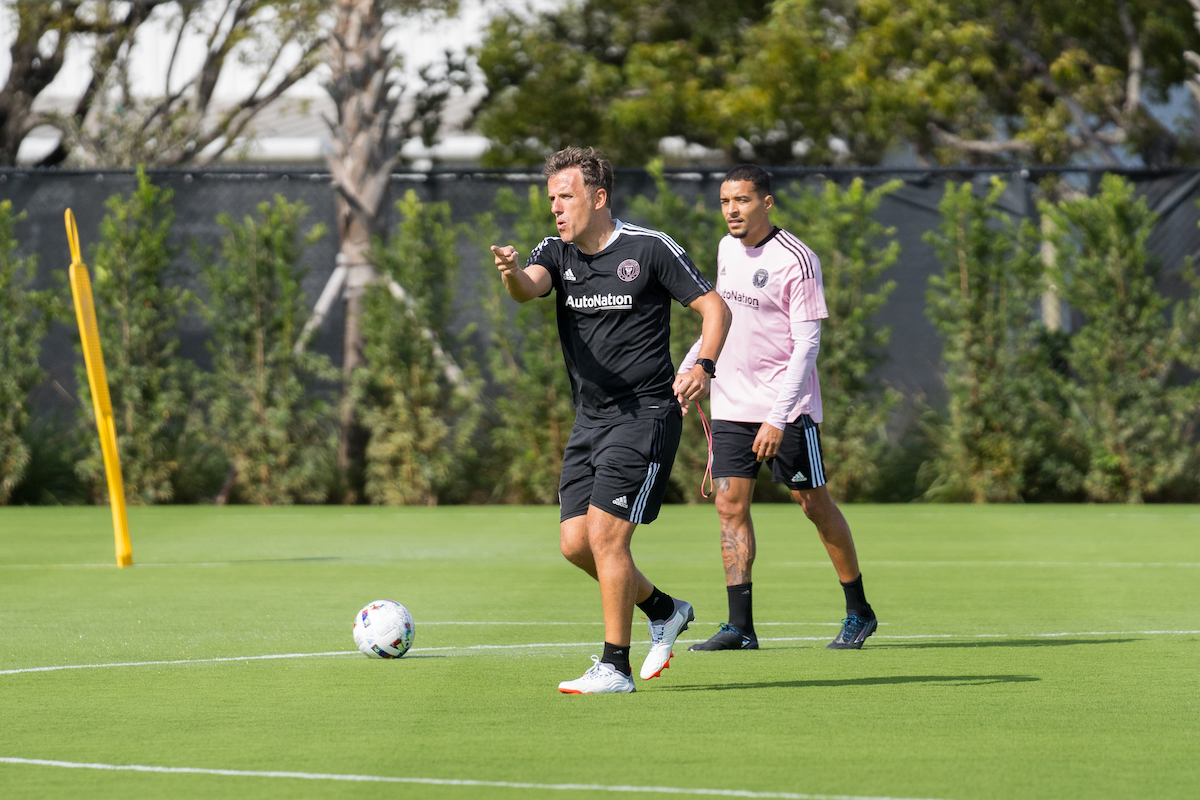 Miami, FL – Inter Miami CF’s third campaign in the MLS feels like a season of new beginnings. 14 new players join the club and among the most notable are DeAndre Yedlin, Jean Mota, Leonardo Campana, Ariel Lassiter, and Damion Lowe. These players are expected to revamp the team and meet the expectations that were created in Inter’s inaugural season. Do not be surprised if some of the younger players like George Acosta, Aimé Mabika, and Edison Azcona make a name for themselves and have breakout seasons. Ian Fray would be mentioned in this group of very talented young talent if not for the season-ending injury he suffered. Noah Allen will surely get a look at some point this season too.

This third season will actually be the first season that the Herons will open up the campaign in front of a full capacity crowd. 2020 opener was a closed-door affair and 2021 was limited capacity.

The Herons do have momentum to start this 2022 season, after winning the Breeze Airways Carolina Challenge Cup, it’s the club’s first trophy in their brief history. Now no trophy is too small to celebrate and hopefully, this one will provide some added confidence heading into Saturday’s match.

“We feel as if we’ve had a really good preseason … the players are going into the first game of the season against Chicago and the one thing I can guarantee you is that they’re prepared physically” Head Coach Phil Neville at Thursday’s press conference.

The game will be televised locally on WFOR on Saturday at 6 pm and fans abroad can follow live updates with video highlights on the Inter Miami CF App.