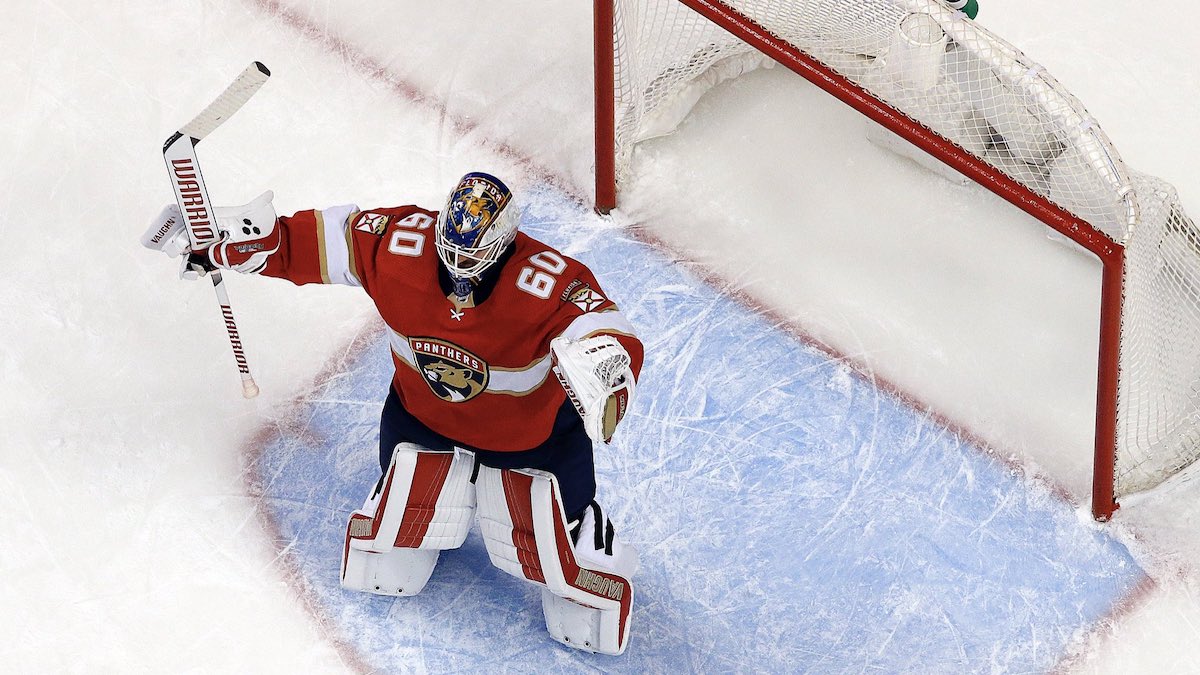 Sunrise, FL – The Florida Panthers were back in action for the second game of a back-to-back series with the Columbus Blue Jackets, Sunday afternoon, with a chance to take sole possession of first place in the NHL. It was a slow start for Florida as the first period came and went with no real action. Things picked up in the second as the Panthers’ effort paid off in the form of an Aleksander Barkov goal. The Ice Cats would slam the door shut in the third period, adding two more goals for the 3-0 victory over Columbus.

It was a disjointed start for the Panthers as the passing game and the positioning in the offensive zone was a bit leading to a handful of turnovers and a few mistakes by netminder Chris Driedger. Thankfully, the Blue Jackets could not capitalize.

Life is pretty good when you're living in Barkov County, wouldn't you agree? 😎 pic.twitter.com/hCdHalwtjK

The Ice Cats would find their feet later in the period, peppering the Blue Jacket goal with 11 shots, including a fast break effort by defenseman Radko Gudas that pinged off the post and a point-blank rebound attempt by Frank Vatrano that just missed the crossbar.

The first period would come to an end with a Panther’s 3-on-2 attack that saw Patric “Papa Horni” Hornqvist’s shot blocked and flutter behind Columbus keeper Joonas Korpisalo and to safety.

The Panthers opened the second period with a bang, as Aleksander Barkov top shelved a chance set up by “Papa Horni” Hornqvist from distance just two minutes into the second.

Midway through the second period Driedger came up with a massive save, flying across his goal and stonewalling the Blue Jacket’s Vladislav Gavrikov who was lurking for a rebound shot.

Another relatively quiet period would come to an end, this time with the Ice Cats up 1-0.

Driedger To The Rescue!

The third period opened with the Panthers on the penalty kill and another crucial save from Driedger. A shot ricocheted off the skate of Weegar and was destined for the back of the net, but Driedger was able to push across his goal for the kick save.

It was an Ice Cats onslaught once they were back up to full strength, including a sequence where the Blue Jacket’s Korpisalo lost his stick and still had to make multiple saves to keep his team in the game.

Florida doubled its advantage eight minutes into the third after Frank “The Tank” Vatrano intercepted a pass in the neutral zone and took it back up the ice himself and beat the keeper stick side for his 13th score of the season.

Goal number three came at the hands of Gustav Forsling who was picked out at the blue line by Barkov before blasting past a perplexed Korpisalo.

Two late penalty calls would see the Ice Cats have to play 4-on-6 as the Blue Jackets pulled their keeper but it was much ado about nothing as the penalty kill team stood strong.

When the final horn sounded the Panthers topped Columbus 3-0. It was the Ice Cats sixth-straight win and put them at the top of the NHL standings.

Up next for Florida is a grueling six-game road trip starting in Carolina this Tuesday.

The Duke’s Stars of the Game 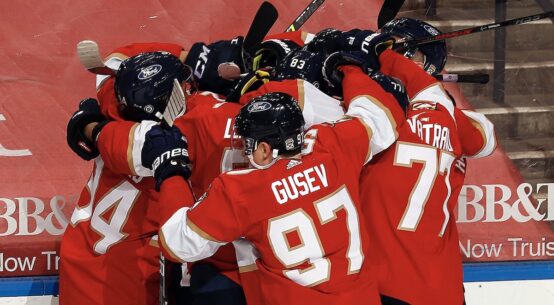 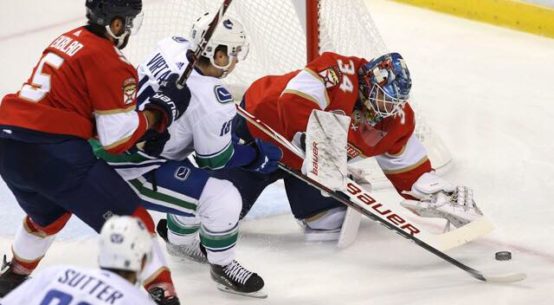