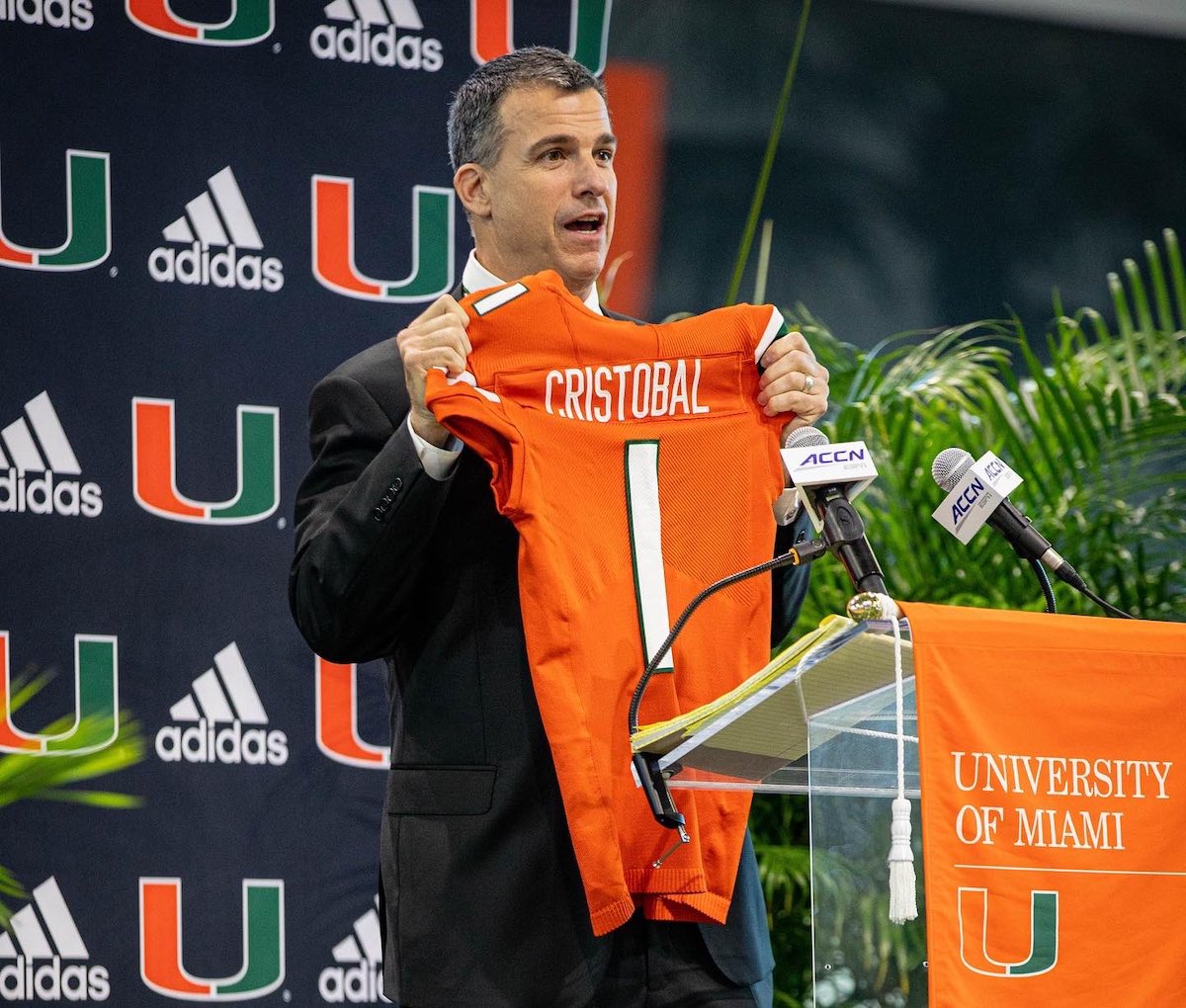 Miami, Florida – Mario Cristobal is now UM’s head coach prompting many like myself to peer into the crystal ball gazing into the Canes’ future.  All aboard the hype train! They managed to pry him away from Oregon and the PAC-12 with an $80 million contract ($8 million annually), plus major raises for his assistants. Add in the nearly $2 million a year deal with the brand new athletic director Dan Radakovich (plus incentives) and one can clearly see we’re doling out a lot of money. More is to come with the football program reportedly getting $20-$30 million towards its budget. There’s even talk of building a new stadium for the team. Just forget about putting it where Coral Gables Senior High School is located.

For years the frustration has been mounting as season after season of disappointment roiled the fanbase. The Hurricanes have achieved a 10-win campaign only once since 2003. People were angry. Not only the fans and alumni but the folks with very deep pockets.

“You brought me home. … I feel more driven, more motivated than ever. I can’t wait to get to work.”@coach_cristobal is back at where it all began 🙌 @CanesFootball pic.twitter.com/zlqc27MPIz

A new era has begun with many asking the question: Is the U finally back? Not so fast. Unlike my other colleagues at Lemon City Live, I remain skeptical. Miami hasn’t even taken a single snap in the new administration yet and folks are already thinking the glory days are here. Yes, UM acquired the coach they wanted who is an elite recruiter and he has one heck of a quarterback under center in Tyler Van Dyke but there’s a lot of work to be done. The team didn’t become great overnight, especially that defense ladies and gents.

With that said Cristobal is hitting the ground running with the early signing period beginning December 15th. He’s putting together a recruiting class within the span of roughly a week. I don’t care how good you are it’s quite a difficult task. Mario Cristobal is targetting 5-star recruit Shemar Stewart, Kevin Coleman, Nyjalik Kelly, and Malik Agbo among others.

His goal is to create “a program of relentless competitors” and “a team that nobody wants to play.”

The Miami native won two national championships at Coral Gables as a player. After four years in Eugene, coach Cristobal went 35-13 including two consecutive PAC-12 championships for the Oregon Ducks.

My expectations are nowhere near the CFP but with the ACC wide open success next year will mean securing the coastal division and winning a bowl game. A 10 win season is a bonus. Without a doubt, change is here with tons of investment to back it. Now whether this translates to division titles, AP Top 10 finishes, and national championships is another matter entirely. There’s plenty of swagger off the field, now what’s needed is the confidence to impress on the field.

When you put on that U… it’s gotta’ mean everything. 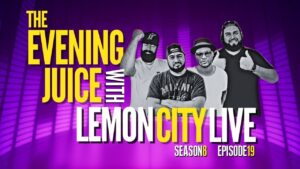 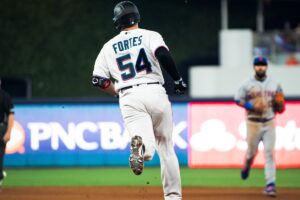 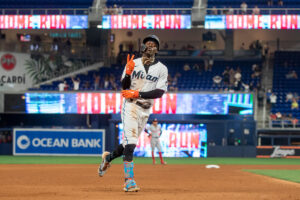 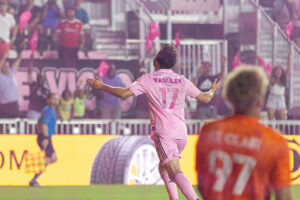