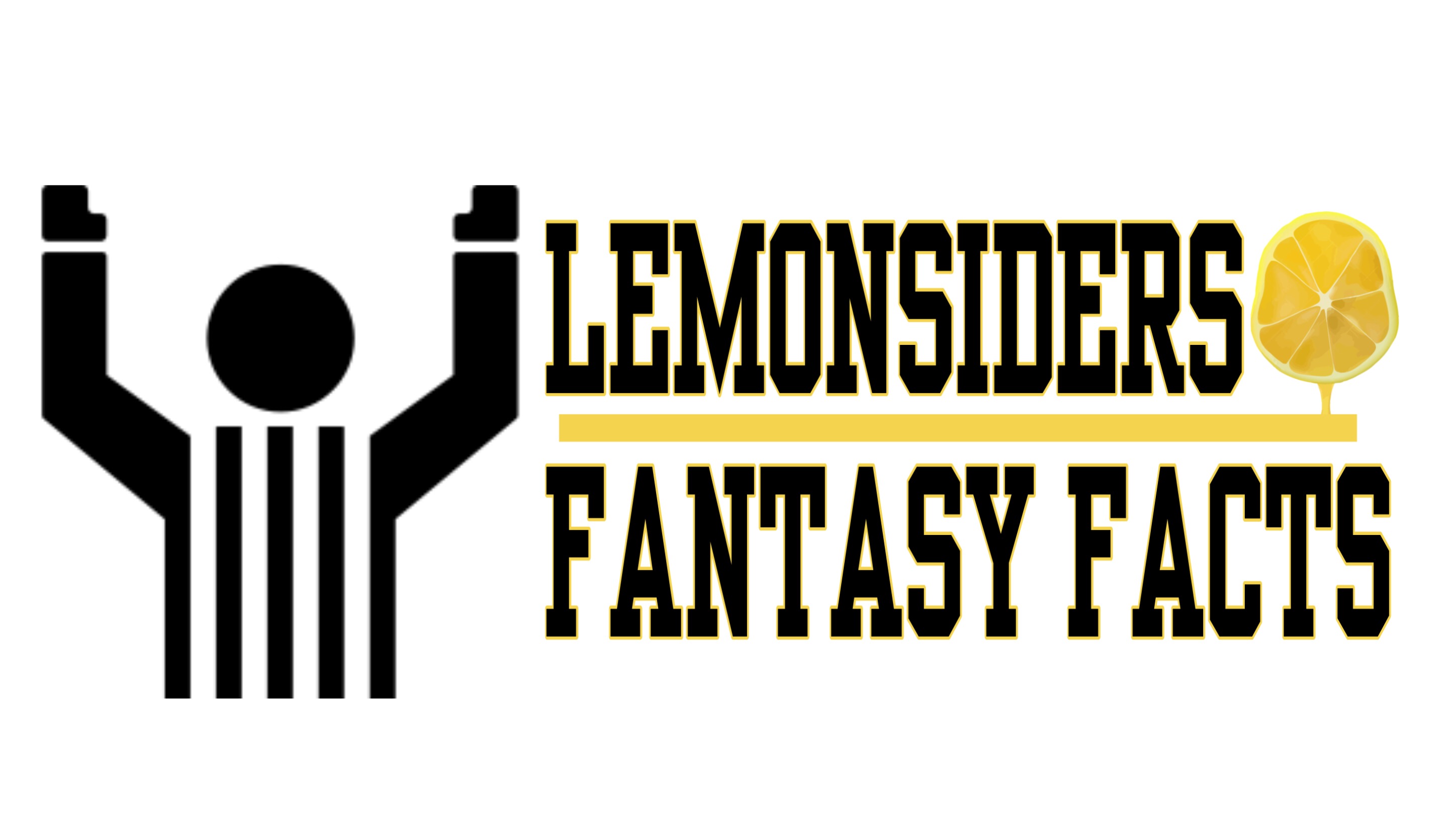 The Falcons defense has given up an average of 32.6 points through the first five games. Winston has a great receiving core, his favorite tight end starting and the Bucs run game isn’t anything great in a game that has one of the highest projected totals of the week.

Rivers has been good this season. The worse outing was 226 yards and 2 TD’s against the Rams on the road. This week at Cleveland, whose secondary is legit good, Rivers may be struggling to put up big numbers for fantasy owners. Just going with my gut here by fading Rivers where I can.

Reports came out Wednesday evening that Devonta Freeman is doubtful for this week. This automatically makes Coleman a must start. He’s guaranteed to get you double-digit fantasy points.

With Matt Breida possibly being out this week, the heavy workload is expected to go to Morris. Volume wise, he’s in a great spot but for PPR leagues, he’s not going to give you a boost with receptions. Packers are tough against the run, are at home and should come out strong after a tough loss last week.

The Bucs have been torched through the air this season so it’s become an easy decision week in week out; start your receivers against Tampa Bay! Sanu has seen 16 targets over the past two weeks and in a possible shootout, I love Sanu this week at home.

Currently playing 63% from slot which is up from 44% last season.

I love Fitz but so far this year, it’s been very rough. Things don’t get any easier this week on the road against the Vikings. In all honesty, I wouldn’t blame ya if you have already dropped Fitz. He’s always been super reliable but now it’s a huge gamble starting him in leagues.

Things haven’t gone very well for Larry Fitzgerald so far this year. Are you moving on? pic.twitter.com/z7nVeVxuJ8

NO OJ Howard and Jameis is back is enough to consider Brate as a must-start. He’s one of their best red zone threats and in a game with shootout potential, he’s the best TE streamer of the week.

I have Trey Burton in every single one of my leagues but I’m a bit cautious this week using him. Chances are, your tight end waiver wire is really bare so he’s the best option for you this week. The Dolphins defense has been surprisingly good which definitely doesn’t make this matchup an easy slam dunk.

No Breida + CJ Beathard as QB is enough to entice me to play any defense against the 49ers. It also helps at the Packers are at home and should bounce back in this game. The defense is in a good spot to put up some points.

Many still associate the Broncos with their crazy good defense in previous seasons and don’t get me wrong, they still are good but fantasy wise, not too great. They’ve only scored double digits once this year and against the high flying Rams, chances are they won’t come close to double digits.

Patriots versus Chiefs games are always fun and usually are high scoring. Butker is coming off his best week of the season and should continue to provide fantasy goodness.

Great team win at home! Thanks for the love #ChiefsKingdom pic.twitter.com/QNn6GoDjB8

Many fantasy gamers choose they kickers solely on high scoring offenses and as much as that may make sense, it doesn’t for the Boswell. His high this week is 6 points and even in a game that is a possible high scoring game, I won’t be surprised if Boswell once again stays under double-digit points.

Steelers lead 6-0 after a James Conner 1-yard run. Chris Boswell — stop me if you’ve heard this before — missed the extra point. 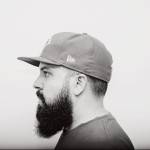