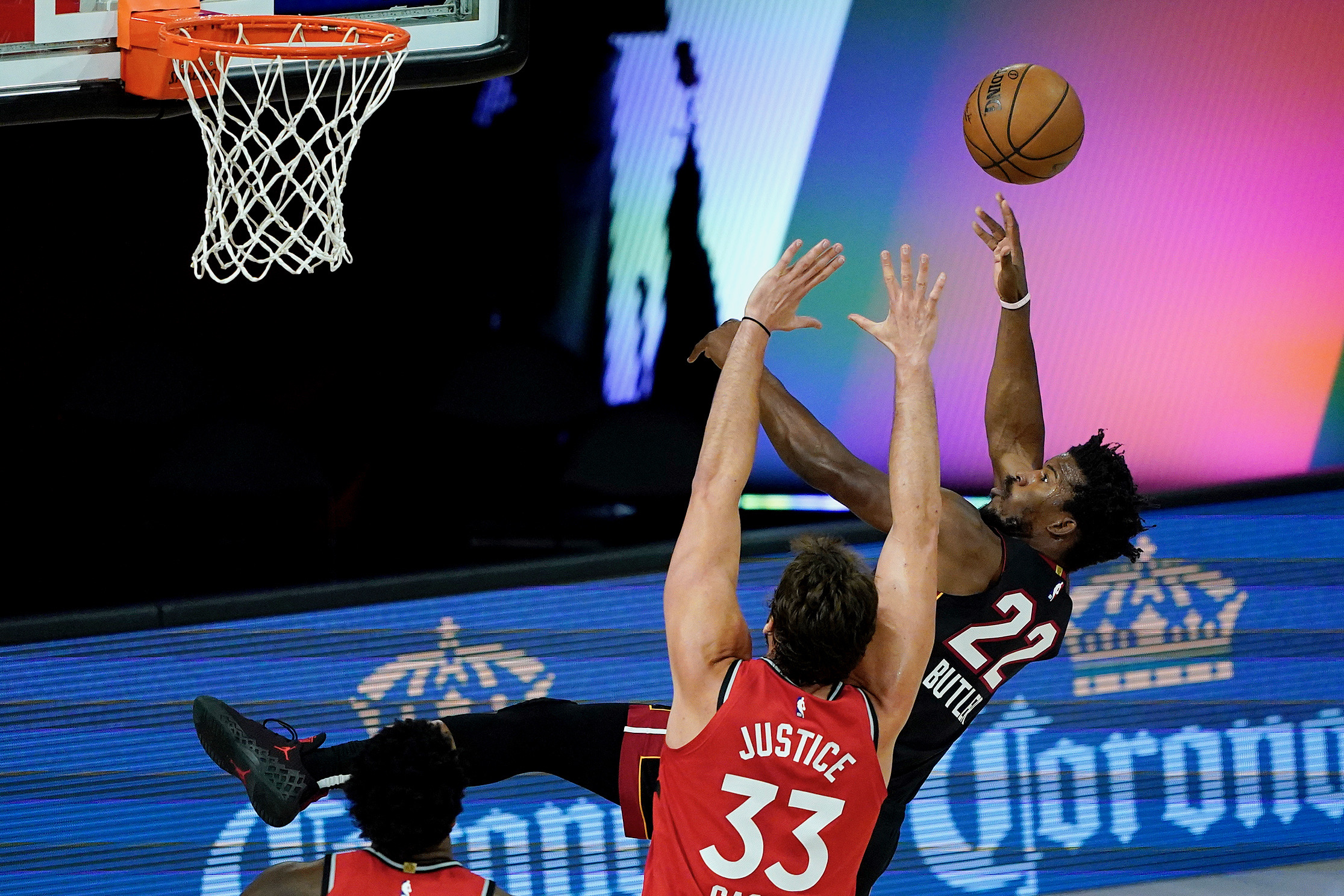 Orlando, FL – The Miami Heat have looked good since restarting their season, even in a loss. Today they “hosted” the Toronto Raptors, as Miami was technically the home team. While they didn’t get the win, narrowly edged out in the 4th quarter, not without a little controversy, it’s worth noting that they could’ve/should’ve taken the W against last season’s reigning NBA Champ. Although Toronto doesn’t have Kawhi Leonard to rely on, that doesn’t mean they’re any worse than last season. The most dangerous opponent is a confident one that has nothing to lose. The Raptors took a lot away from their run to the title. Believe it or not, they actually have a better record than they did last season, sanz Board Man! One guy who’s proving his worth up North is Fred VanVleet.

VanVleet had a career night, scoring 36 points on a team that loves to spread the wealth. More than that, they’re a team that prides themselves on being one of the better defensive teams in the league. Their defensive rating is ranked #2 in the league, behind only Milwaukee. All that, and Miami was still giving Toronto the business in the 4th quarter, taking a 92-89. Miami was building momentum until Kelly Olynyk was hit with flagrant one foul. The play resulted in a four-point swing in Toronto’s favor, killing Miami’s momentum. The refs later admitted they got the call wrong. Toronto won by four points, 107-103.

. . . referee David Guthrie: "After reviewing that more postgame, and thinking about it a little bit more, to me, it now is more of a natural basketball play going for the ball and that the contact really did not rise to the criteria of a flagrant foul." https://t.co/tUEPVUPKO3

There were a couple of aspects of Miami’s game that was off today. First, they shot 31.1% from the three-point line, which is over seven percentage points below their season average. To put it in perspective, if Miami makes three more three-pointers, they’re still slightly below their average, but they end up winning by five. Second, although they shot 93.8% from the free-throw line, Miami didn’t get to the line as often as they usually do, only taking 16 shots and sinking 15. They usually attempt around 25 shots and make around 20. You can credit Toronto’s defense for not committing fouls and staying disciplined.

Miami won’t face Fred VanVleet and the Toronto Raptors again unless they meet int he playoffs. In my opinion, that would be the most exciting Eastern Conference Final. Next up, Miami faces Jayson Tatum and the Boston Celtics on Tuesday 8/4 at 6:30 PM. Boston currently holds the #3 seed. Look for Miami’s veterans to bounce back against a young Celtics squad. 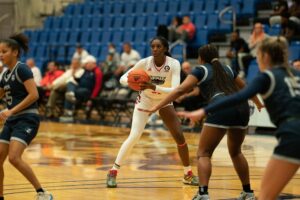 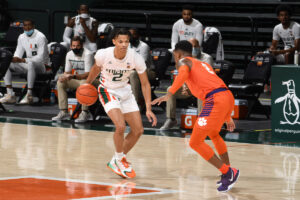 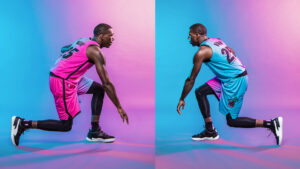