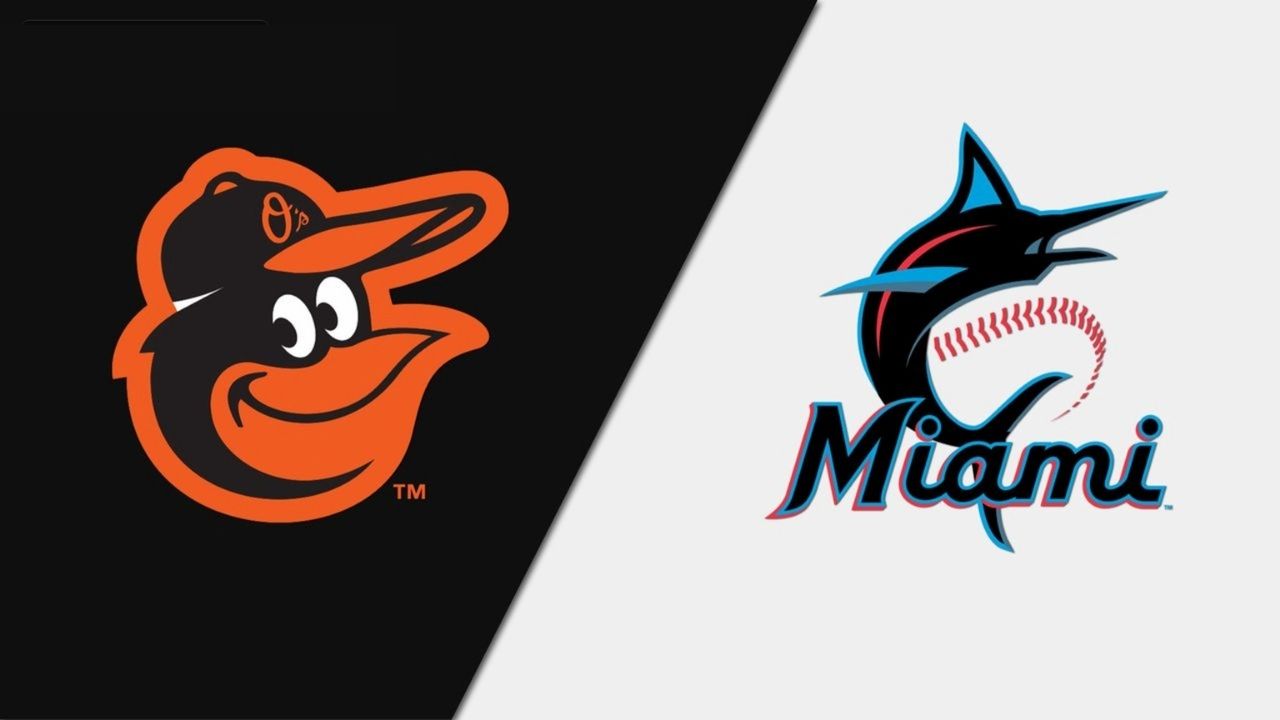 Miami, Florida –Trevor Rogers was an absolute bully, tossing seven shutout innings while punching out eight to help blank the Baltimore Orioles 3-0. Making great use of his fastball and changeup, Rogers stayed ahead of the hitters collecting his second win of the season. He gave up just four hits. At the plate, the Marlins had a big fifth inning thanks in part to catcher Sandy León who made his season debut. León went 2-for-3 after getting called up from the ATS as Jorge Alfaro went on 10-day IL due to left hamstring soreness.

Speaking of debuts, it was Jazz Chisholm’s first game as the leadoff man in the lineup. Chisholm went two-for-four collecting his fourth steal of the year.

The Spark They Needed

Miami’s hitting was relatively quiet for the first half of the game. They got two runners on base in inning number one but did nothing with it. Two consecutive pop flies and a whiff. In the third, Chisholm was left stranded after swiping second. Jesús Aguilar and Adam Duvall were unable to get a hit. Fortunately, both redeemed themselves.

After squandering a couple of opportunities to score, the Marlins finally broke through in the fifth. León got things started with his second base hit of the game. When Rogers laid down the bunt, León made a nice heads-up play.  Noticing no one at third, he gunned it towards the bag outrunning three O’s players. Miguel Rojas walked to put runners at the corners. Aguilar went into clutch mode, hitting a two-RBI double into the gap at centerfield. Duvall capped off the scoring with an RBI single, scratching another run to make it 3-0 Fish.

It proved to be the difference-maker as Rogers and the bullpen kept Baltimore off the scoreboard. Both Dylan Floro and Yimi García threw an inning in relief with the latter grabbing their fourth save of the season. The Miami Marlins improve to 8-9 and now head to San Francisco to begin a 10-game road trip.

here’s a high five line to prove it. 😌#JuntosMiami pic.twitter.com/zm6ILTUbD1