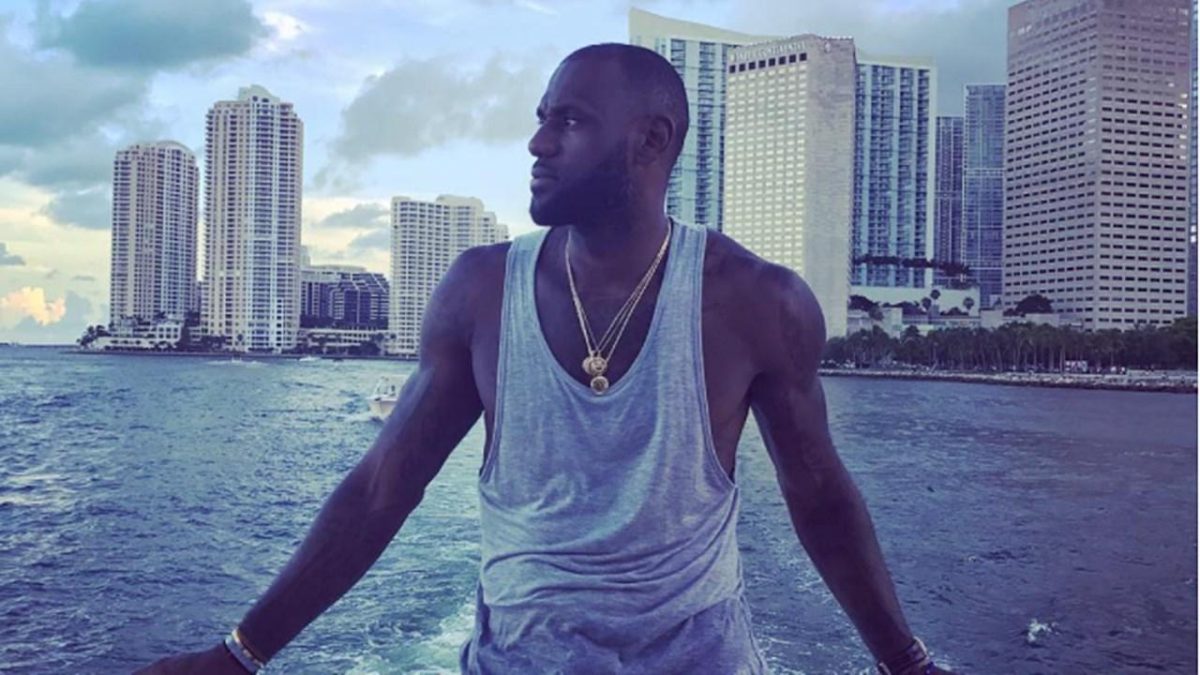 Miami – It was a beautiful, four-year long romance between Lebron and the city of Miami. Promises of multiple championships, celebrations and parades. All came to fruition between 2010-2014. You know the stats, four finals appearances, two championships and one incredible story to pass down to the next generation. That was the past, and what’s present now are not one, but two curious Instagram posts from the King of the Land(fill). The first post showed a picture of the American Airlines Arena and was captioned with, “A ton of great memories riding past her today!! #AAA #striveforgreatness.” Now we know LeBron still likes to kick it here in the 305, and we also know LeBron never does anything without planning it carefully. The dude is methodical in all his tweets, posts, likes and endorsements. Everything he does has a planned out purpose. So what does this mean?

A ton of great memories riding past her today!! #AAA #striveforgreatness🚀

I could have lived just fine with that one post to be honest. I could have justified it by saying that he was just reminiscing about better days and what not. That was until I checked his Instagram again later and saw something new. Our boy rocking the Chubbies getting even more personal with a new post that was captioned, “For all those that had anything to do with me being where I am today I jus wanna say THANK YOU! #Blessed🙏#striveforgreatness.”

For all those that had anything to do with me being where I am today I jus wanna say THANK YOU! #Blessed🙏 #striveforgreatness🚀

Ok, now I’m confused. James is clever enough to know that anything he does on social media is going to be overanalyzed. (Like I did) Especially at a time where his relationship with the Cavaliers could be at a rough patch after team owner Dan Gilbert fired the team’s general manager David Griffin. That said, is this nothing more than James reminiscing on the past? Feeling lonely on those hot Miami summer nights? Let’s not look too much into it. Or are the banana boat posse working on something behind closed doors? (runs to check D-Wades Instagram) 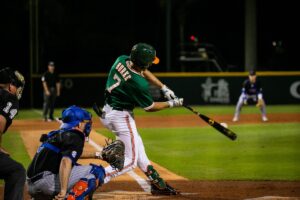